XUMO AVOD Exclusives from Telemundo for Hispanic Heritage Month, Include:

This biographical series follows reggaeton superstar Nicky Jam: his struggles and rise to international success in a dramatization of his life story. The award-winning singer plays himself as an adult

-This is a story about coming from nothing and winning everything, only to lose it and be reborn from the ashes

-The series story arc is one of renewal and redemption, which are timeless themes featuring a popular icon among young viewers

This is a series of self-contained episodes featuring touching fictional stories that present the reality of US Hispanics in today’s world and the decisions that change their lives.

-Categorized as a suspense, action thriller, the series tells stories that are affecting ordinary people today

-Each episode is self-contained. At the end of each, current statistics related to the central plot are included—prepared by Noticias Telemundo to create awareness and reflection on relevant issues 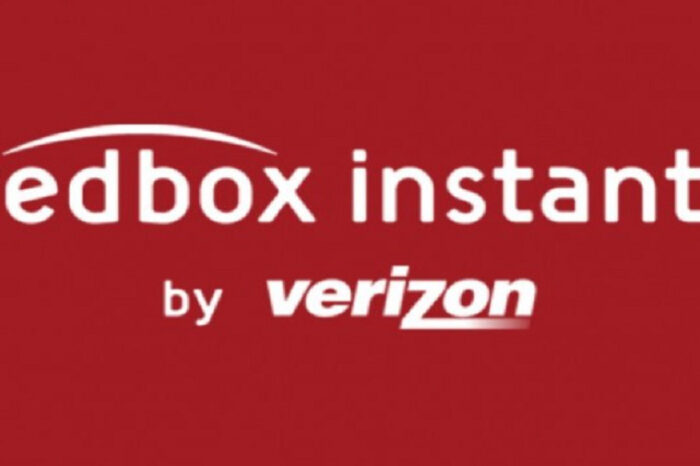 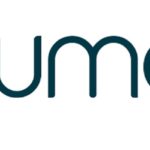