Why Can’t I Buy Movies On Vudu For Fire TV? Why You Can On Roku

If you have the new Vudu App for Fire TV you may have noticed something different about the app than it is on other platforms. You can not purchase content. Don’t worry it is nothing you are doing wrong. That feature is not part of the app on Fire TV devices. While most Vudu apps act as players and stores the Vudu app for Amazon is purely a player. You might notice that previous purchases as available. If users want to add movies or TV shows to their collection they must do so via other apps or the website.

Why is this the case? Amazon doesn’t typically express this, but it is likely a matter of competition. Amazon has a competing service that all Amazon Fire TV users should be quite aware of. There is a similar situation when it comes to Amazon’s video app on other platforms. The Apple TV app for instance allows users to watch any video they already own as well as access all of the free content available in the Prime Video app, but does not allow purchases. Likely because like Amazon, Apple has its own video store through iTunes.

Roku on the other hand has always been Sweeden in the streaming space. While it may have tense negotiations with streaming partners over ad revenue it has never held up a service out of the need to compete with a similar product because Roku does not sell content. This is why the Roku channels for Apple TV+, Vudu, Amazon Prime Video, and Google Play Movies all allow for rentals and purchases.

The closest thing to an actual Roku video service is the integrated Fandango which shows up in the home menu as the Movie Store and TV Store. These choices can be shut off in the home page settings and will not compete with the rest of the services. This is obviously a commercial arrangement but probably a convenient one for Roku since there is no Fandango-powered streaming device on the market. 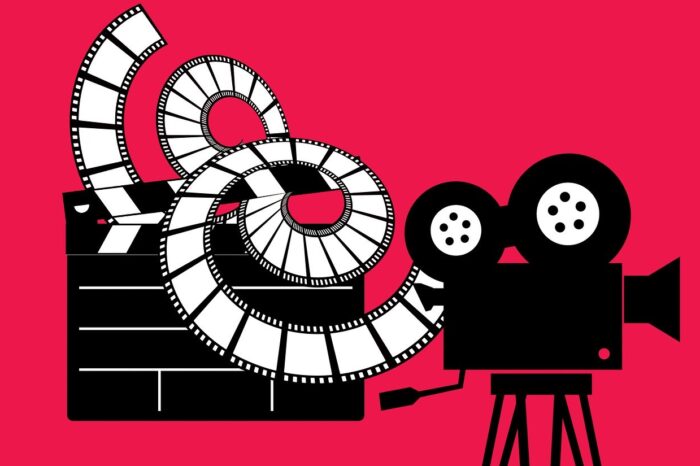 New This Week On Vudu 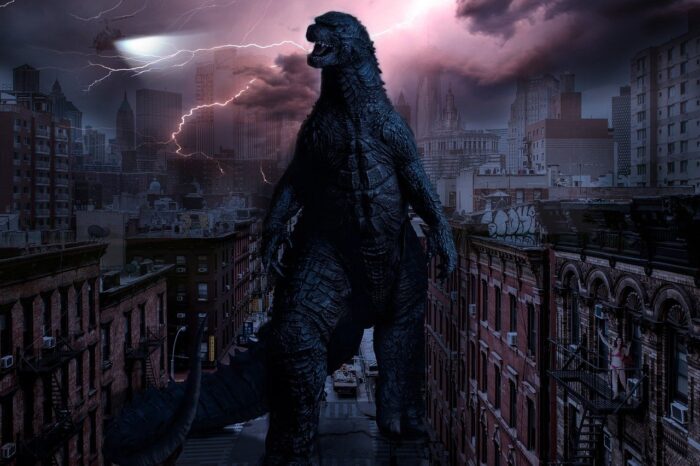 How To Watch Godzilla Vs King Kong At Home For Free

Why Can’t I Buy Movies On Vudu For Fire TV? Why You Can On Roku