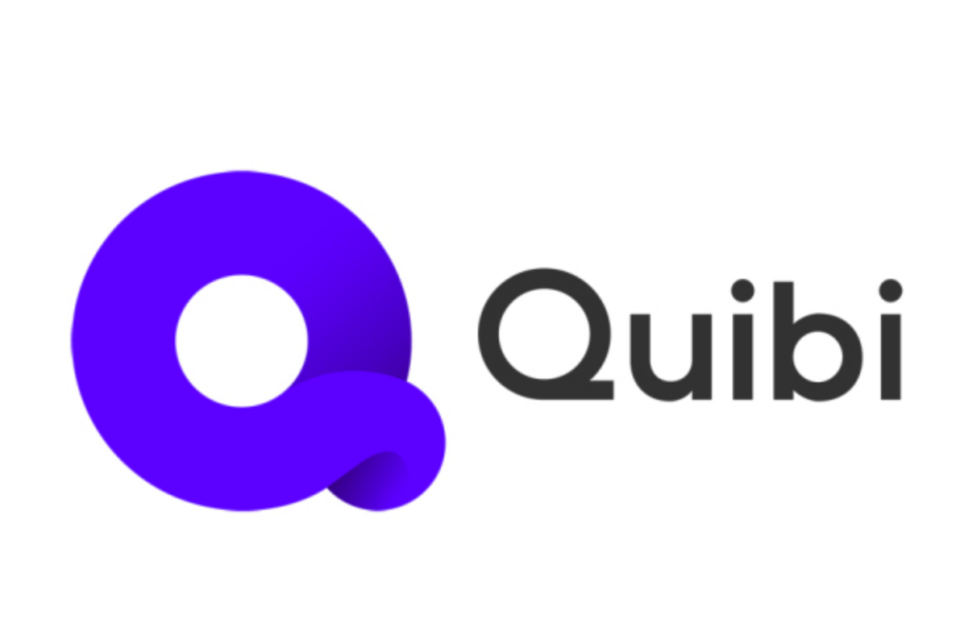 Well, Quibi turned out to be a real Quibi. Congratulations I used it as a verb. That was the point right? That one day a lesser known tech writer would use the name of the company ironically right? No, it was not. When Quibi launched it was an honest to goodness attempt to create a new app and on top of that a new market for premium short form content. As we know, after six months, it did not take.

Quibi does not have to feel alone failing as a streaming service. More well known companies have failed before them. YouTube Red went nowhere and its originals amounted to one big new hit…..for Netflix. We have never heard from Walmart on the big VUDU original series and even successful streaming ventures like Peacock have failed to make an impact with original content. So now that Quibi is not a thing anymore what will happen to all of the high end content and short form content it made? Will it just disappear on to a server somewhere never to be seen again? Not likely. So what happens now? Someone or someones will probably scoop up pieces of the service.

Of all the streaming services out there none other than Netflix has more of a need for original content. Quibi certainly has that. As mentioned at the top of the article Netflix can make a hit out of a miss. Kobra Kai, was a buzzy and well regarded show on YouTube when it launched but did nothing to move the needle for Google as far as building up demand for an overall service. But that did not stop it from exploding on the scene for Netflix. Season three is coming in 2021 and is highly anticipated. Quibi has a number of documentaries available that would fit right in on Netflix including the LA Clippers Blackballed. Netflix loves documentaries and so do its customers. Netflix could also also be a buyer for original films. A Most Dangerous Game ended in a way that implied future chapters. It might not be worth multiple runs, but as a standalone movie edited together, maybe even cut down, the film could definitely find an audience. The same could be said for The Fugitive. It is Netflix’s MO to market recognizable stars in small movies and turn it into profit.

If Facebook has any real designs on Facebook watch then it should swoop in and take a look at some of Quibi’s truly short form content. Pranks and such play well on social media, and now that it can be set up and sharable it may find an all new life.

50 States of Fright and Dummy feel like a Hulu shows don’t they? Horror and raunchy comedy abound on the Disney controlled streamer and the more it can do to grow the brand separately from Disney+ as an adult branded service the better. Die Hart seems like a good fit as well.

Pluto TV was originally built essentially as a curated version of YouTube. It was short form content put together is a sensible themed way. ViacomCBS has been quite aggressive in acquiring content. The short segments of unrelated content would play very well on a service built around advertisements already. Pluto TV also already has channels set up to handle the comedy aspects of it.

It would be rich irony if a service that launched at almost the same time ended up owning part of its content and it may well happen. Here is a little secret about production during Covid-19. It is a lot more expensive. This could be part of the reason that Peacock has not been rolling out its more highly anticipated productions so far. The service could use a shot of new content to justify the premium tier and a fire sale on content may be just what it needs to get a pick me up. Between its “live channels” and its overall on-demand selections a lot of Quibi content would fit right in.

What Happens to Turnstyle?

Quibi’s most valuable asset though may not even be its own, depending on how the situation develops concerning the Turnstyle technology that Quibi used to push its app in the first place. In order to try to make a splash as a mobile service Quibi marketed the ability to show its content full screen whether in portrait or landscape mode. Any of the streaming companies would be wise to take a look at this as an enhancement to what they already do. If Netflix could get ahold of the patents and work it in on new original content it could be a powerful hook. People may well appreciate the ability to watch the new season of Stranger Things full screen either way. Unfortunately I would guess the company is more likely to settle the issue than fight to win the right to claim it. 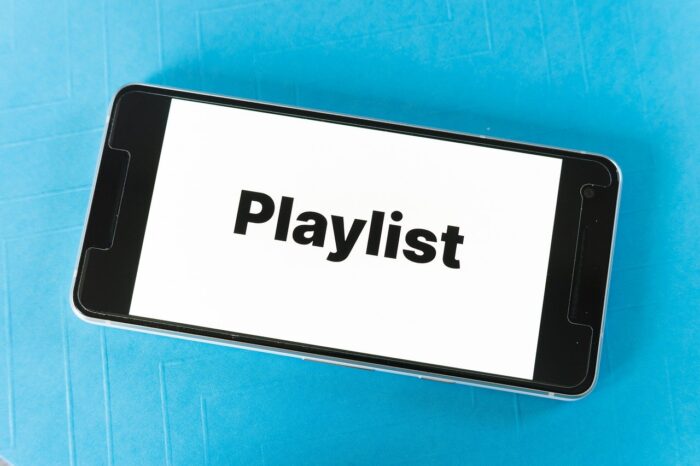 Stream I Can See Your Voice Without Cable 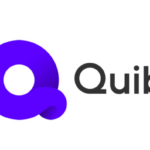