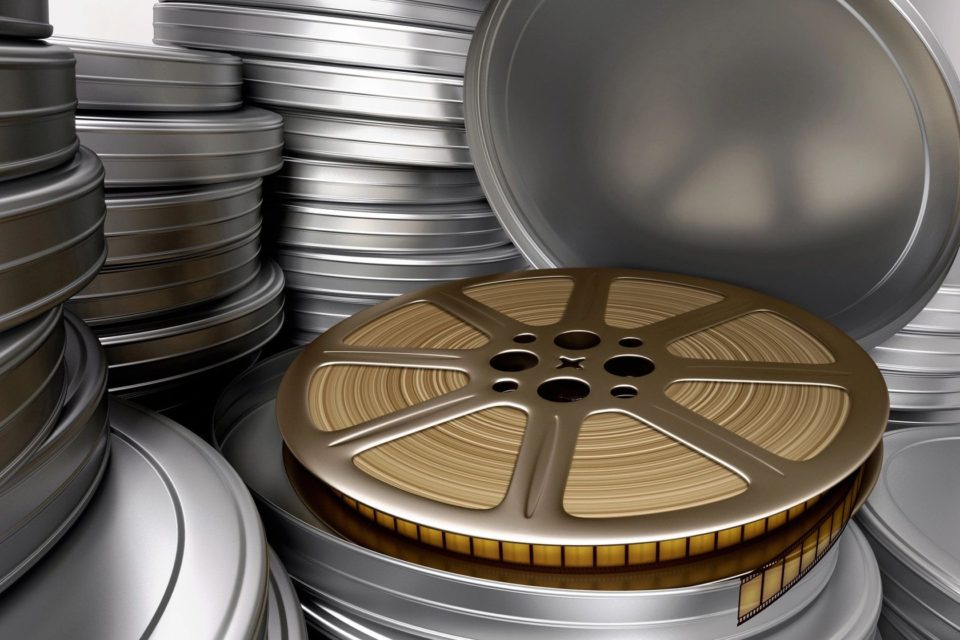 Will a Criterion collection app work on its own? There must be some sort of model for success that we are currently unaware of. According to Engadget, Criterion will have to build a new subscriber base from the ground up. The service likely will be able to build from at least a contact list of its current FilmStruck subscribers. But the question is, do the current subscribers allow The Criterion Collection to make a proffit? New customers can jump into line here.

Maybe the issue with FilmStruck was not that it made no money as much as that it didn’t make enough money for Turner to continue its investment in the service. Considering its decision on other streaming services and properties it appears that Turner is in the process of slimming down. Here’s hoping that the new service finds a niche. 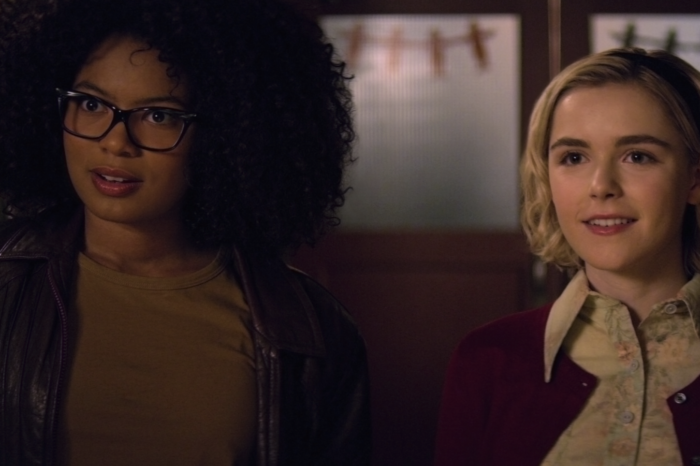 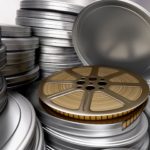