What Will Happen To Mohu After Antennas Direct Purchase?

While the announcement that Mohu was by Antennas Direct might have been a surprise to Mohu’s customers the good news is that the company is not going to disappear from the market. We talked with Antennas Direct CEO Richard Schneider about a number of issues surrounding its purchase of Mohu and the OTA market in general and it looks like things will be pretty painless for customers in the future if not more convenient.

For one the Mohu brand will remain. Schneider said that the company has become synonymous with indoor antennas in the way that Kleenex has become synonymous with facial tissue. Nobody gets a cold and says I better pick up a few boxes of individual facial tissues on the way home. Well it turns out overtime, Antennas Direct, which is known for its powerful outdoor antennas was getting calls from customers asking what kind of “leafs” they had. Apparently the consumer market simply identified any flat or indoor mounted antenna as a Leaf. Seeing this to be the case, it made more sense for Antennas Direct to bring the companies together than continue to push into the indoor antenna market as a competitor.  In fact because of the power of the Mohu brand it is possible that over time Antennas Direct will brand its indoor antennas as Mohu antennas. Customers will still be able to get to Mohu products via the Mohu website.

Part of the reason Mohu caught on with consumers was its “Untangle” tool, which helps consumers figure out which cord cutting solution will work best for them. The website will stay in place going forward as Antennas Direct sees itself as a company committed to cord cutting and wishes to continue to reach consumers who want to augment their TV experience with both streaming and OTA broadcasts. While some of the live streaming options include access to local channels or to be more exact network affiliates, working out deals with channel owners is an arduous task that is fraught with incidents of channel losses that affect even the most powerful media companies in the country. This means that in many markets the easiest and least expensive way to receive network affiliates is via OTA Broadcasts and a dependable antenna.

Going forward the company will be combining the engineering teams as the US broadcast world gets ready for the national roll out of ATSC 3.0. There will be a lot exciting things on that front as TV channels begin to take advantage of what is believed to be a major leap in how clear and strong OTA signals can be. Schneider believes that the changeover will allow for smaller antennas that in turn are more powerful allowing customers to pull in a better signal than they have ever been able to receive in the past. As antennas become more consumer friendly and offer higher resolution, the market will likely continue to grow to a point that it may even change the way people look at local broadcast channels. Antennas Direct, is now in position to be a landing place for those who jump into cord cutting. 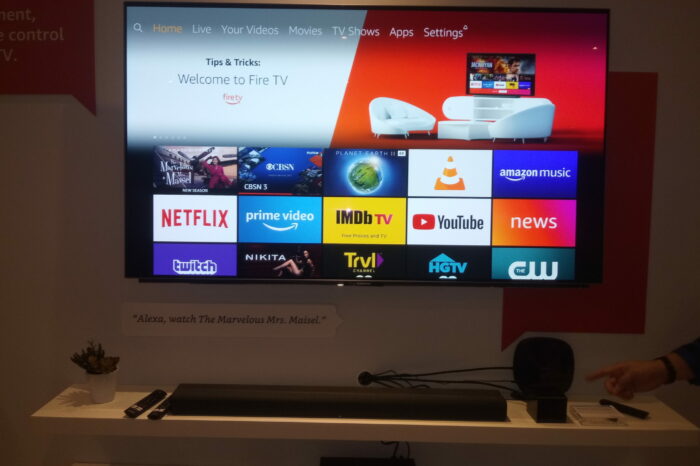 What Will Happen To Mohu After Antennas Direct Purchase?