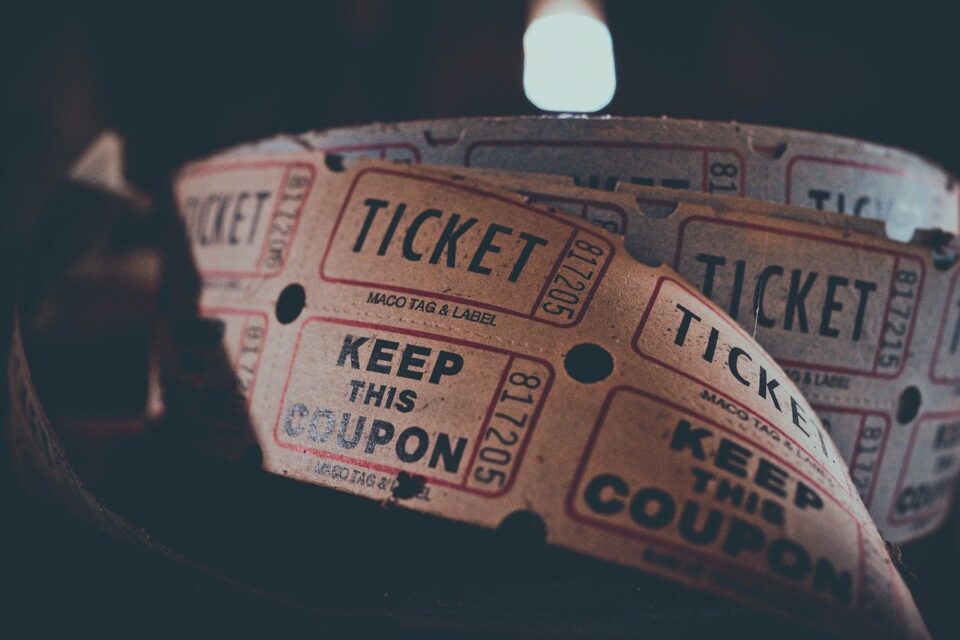 HBO Max has gotten a lot of mileage from offering Warner Brothers produced content on the streaming service for 28 days during theatrical runs. When the company first announced the move the first reaction from actors and directors was largely negative, but since the initial outcry in November things have quieted down a lot. The question is, will this kind of policy continue to be the norm or is it just a pandemic era offering?

Will streaming become the cash cow?

Movie studios have operated with the same model for about a century. Put together a production, market the product, have a big star-studded premiere, and hope that a large multiscreen national release rakes in lots of money to pay for production and the promised salaries for the actors and repeat the cycle. From Metropolis to Man of Steele that has been the formula. Until now. Starting a month in to the pandemic studios began releasing movies via premium on demand with most of the titles kind of just existing. The Invisible Man was not ever going to be the top movie in the world, but without the ability to be on screen it didn’t stand a chance at profit, so putting it out there with google Play or Amazon On Demand was the only option. But there had already been a shift by one major studio. And it was the biggest most successful studio in the world. Disney had rolled out Disney+. And had already seen tremendous growth with limited new content. But while COVID-19 had already caused production delays for expected 2020 content, it had not shut down production for things that had already been filmed for big-screen releases. And thus we saw Mulan roll out as a premium release, Artimus Fowl (not expected to be a blockbuster in the first place) skipped a theatrical exclusive run and popped onto TV screens as well and the flex tape was off the damn. HBO Max launched the summer before the world shut down and now needed something to offer besides its existing catalog to pull in new viewers and keep the ones it had. So out comes the announcement that Warners entire 2021 slate would play on the smaller screen concurrently with the big screen for 28 days. If studios feel they can make money off of movies by putting them on TV screens and cashing out via streaming services instead of individual ticket sales that are split with exhibitors we could see a big change even after the pandemic.

Will Paramount getting in on the game further change the norms

Paramount+ recently launched promising that once its highly anticipated movies hit the screen they will be finding their way home within 45 days. This means that subscribers to the service will be able to check out Top Gun 2, The Quiet Place 2 and Mission Impossible 7 via the streaming service. They can send the kids to play Mindcraft or Fortnight and join up on a streaming service for $5.00 to see a movie that could have cost them $30.00  or more to see depending on ticket prices (if there is an open theater in their area). Will Paramount be smart enough to roll out their titles in a way so that customers will keep it long enough to get that next big movie?  Paramount’s approach is different of course than HBO Max. Most movies outside of the major event/blockbuster films don’t bring in the bulk of their money after 45 days. Will the service cannibalize the big screen profits or make up for the small crowd sizes?

Isn’t this the smarter move for smaller movies anyway?

Avengers Endgame made money in the billions. That is not the case for many other movies that came out at the same time. A studio has no reason to expect that a film like 21 Bridges would rake in 1 billion dollars. But that’s ok. In the current environment, many worthwhile movies get pegged as disappointment because they fail to reach the numbers needed to make the promotion and roll out pay for itself. But if studios can make money by getting recurring subscriptions instead then maybe it can balance things out. Big movies feel made for the big screen. I personally would rather see Godzilla throw down with King Kong in IMAX than at home. But a story like The Little Things was just fine at home on HBO Max. It is a dialog plot-driven movie. Conversations about procedures sound the same at home as they do in an auditorium. Plus you can pause it when you need to go to the bathroom. But movies that take you to another place with the rumble and the booms will probably always have that big screen pop and appeal. I expect smaller films will have much shorter theater runs based on test screenings and budget and instead find their way quickly to streaming services. The only reason you are not hearing more about this at the moment is that there are not enough individual studios with their own streaming formats. But what will happen is that established companies like Disney/Hulu, Netflix, Amazon and Warner/HBO Max will buy up the rights for the other studio fare and depend on subscriptions to make the money back and more over time and everyone wins.

This is a story about the entertainment industry so I hate to talk about COVID but after a year in a bubble, I find it hard to not see everything through a sort of before and after lense. The debate about whether the movie business was in trouble before was about price, the struggle of getting there and complaints about other people also being there.   So lucky us we all had a chance to never really spend time with anyone in a crowd for a year. Are you ready to do that for the rest of your life? I bet not. As people get their shots they will be looking to flock to restaurants, bars, sporting events, concerts, churches, family member houses, malls and I think movie theaters. Parents are going to want to go somewhere and turn off the lights and not hear from their kids. They are going to want to drop the kids off at the mall again and say have fun see you in 10 hours. Having big-time movies on TV is wonderful as an option to not seeing new movies at all. But when the X-MEN meet The Guardians of the Galaxy I think people are gonna want to see that in a place where they can cheer along with a crowd. Even more mature fare will be in demand. The thought of an evening out with dinner and a movie that became quaint will be new again for millions. But for those who can’t get away the option to see it at home will be a nice one. I think both things can work at the same time.

Studios are not going to let films gather dust while the country re-opens. And with millions of people out there willing to pay a reasonable monthly fee to a streaming service every month for quality content the need for quality content will continue to grow. The movie industry may well have to adjust as it has already been doing with in seat ordering/service, comfy plush seating, and even smaller auditoriums. I think more movie theaters will become full-service restaurants which will help them make more money. But I think there will always be a crowd that goes to the movies. Just like there is a crowd who goes to see plays, hockey and other forms of mass entertainment. It’s just a matter of finding the balance. 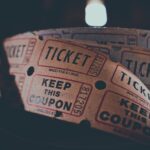