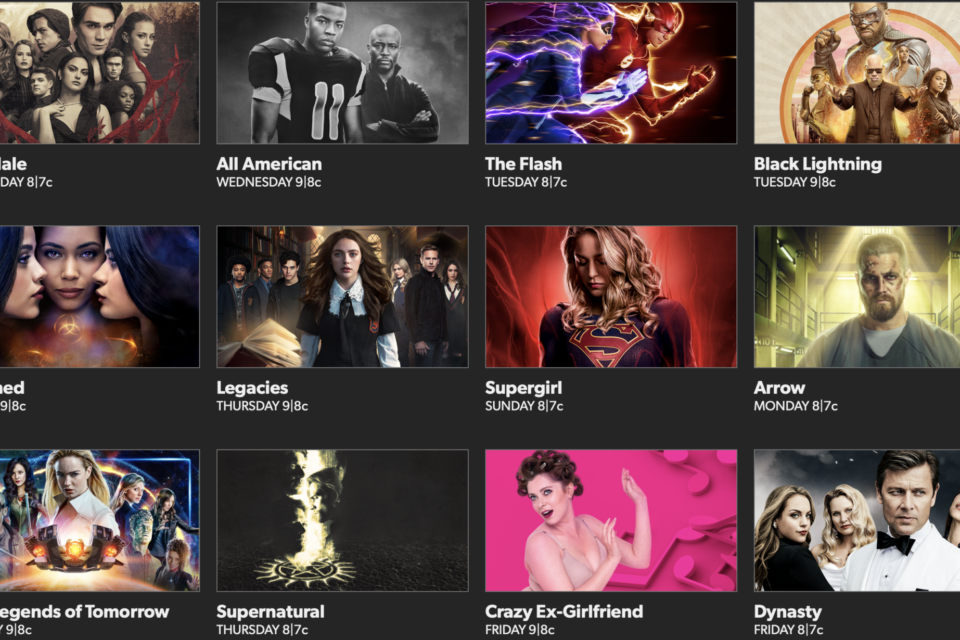 A recent article by USA Today writer Gary Levin shed some light on something that until now had been a hunch. The CW makes its hay on based on streaming just as much as it does from live or traditional TV viewing. When the network unveiled a TV lineup that featured Sunday Night broadcasts of Shows Like Supergirl and Charmed it they set the shows up in a place where they were sure to lose in the ratings. This is because of the intense competition at the same time slots. But it turns out that the free CW app, which lets users check out recent episodes for free with commercials pulls in half of the audience for some of the Networks shows.

The emphasis of the USA Today story is that younger audiences are approaching TV shows as an option among many other digital choices unlike the baby boomer generation or even generation X, which had appointment television shows like, Lost, Cheers, The Cosby Show, or Dallas.

Cord cutting is happening. This is clear from regular drop offs from Satellite and cable providers, but the real phenomena at work here is a migration to multiple platforms due to their availability and the options they give viewers to see programming at a time of their choosing without even having a need for a DVR.

Brian Hughes, executive VP at ad firm Magna, projects that 47% of the video watched by the 18-to-34 crowd is streaming, up from 41% last year and 21% in 2014, and he expects the figure to top 50% in 2019. That number might worry some TV execs, but what it should do instead is show them the importance of other platforms.

Streaming platforms can be utilized to target audiences more effectively than others. As more apps ask for info like age and sex and other demographic information the analytics can set up advertisers with a much better ability to get the specific audience its shooting for. Want girls of a certain age, target this show not that one. It will change the way ads are sold, but it can help every show find and keep audiences too. And best of all, story tellers will be able to continue growing worlds that their viewers appreciate instead of having a show fall off the map bc it’s not winning a certain programmatic matchup.

In today’s environment we might have seen Firefly get a real chance to succeed instead of being snuffed out halfway through its first season.

Image taken from a screenshot of the CW website. 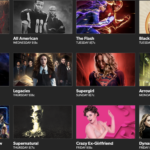