Tubi: Reminding you why streaming is so awesome!

Why should you try out Tubi TV? Take a walk with me. In the early 1980’s I would come home from school to an empty house and flip on the TV set. We didn’t have those really cool remote controls (Dad infamous quote “I’m not spending an extra $150 on a T.V. just because you’re to lazy to go up and change the channel when I tell you too!”) I stand next to the TV set spinning the channel dial like a 5-year old spinning a top. Then I come across a movie on Cinemax (not that kind of movie).  An aircraft carrier is about to enter into this black hole, vortex, wormhole thing-a-ma-jig which causes the aircraft carrier to be transformed from rough choppy seas to calm waters on the ocean. The name of the movie was “The Final Countdown” and it’s been a quasi cult-like favorite of mine since I first saw it on cable.

The premise is pretty simple. A modern aircraft carrier travels back to December 6th 1941 just before the Japanese attack on Pearl Harbor, so the captain and crew needs to decide what to do. Allow the attack to continue per historical records or to do their primary mission as sailors, defend the United States from attack and take the orders from the Commander in Chief… even if it’s Franklin D. Roosevelt. A president who died long before the majority of the crew was even born. While this story was never offered as a contender for the 1981 Oscars, you do have some very well known actors and there are times where the action causes you to sit up in your chair and watch.

I know that this may sound like more of a review of a movie then it is a review of a streaming service, but that’s the great thing about Tubi. It reminds us why streaming is so popular with Roku owners in the first place.

When you go to the Tubi channel to see what it has you will find something there that gets your attention. Westerns, science fiction, drama, romance, action, adventure. It’s all there and all free to watch. Not only does it bring you the movies that you watched when you were young… if your fast approaching a half-century in age… but it reminds you that you haven’t seen them available to watch on cable for quite some time. Live TV can only broadcast 24 hours a day. HBO, Cinemax and Showtime can bring you a huge selection of movies to watch in a month. But they will often show certain movies several times during the month. Because a day only has 24 hours it also gives them some limitations on what they can provide.

Many great movies and TV shows get left behind.

And this is where Tubi shines! So much great material to choose from. Did you watch Alf while growing up? It’s here. How about Space: 1999! Both seasons are there to watch! The remake of Walking Tall with Dwayne Johnson, Leviathan and Quigly Down Under all great movies and all waiting for you but almost completely ignored by live TV.

While the special effects of some of these movies may be weak, due obviously to the limitations of the time, they still pull you into the story emotionally. If you have any doubts then try to remain stoic watching The Final Countdown when you see three people jump into the ocean to avoid the second strafing run made by the ‘enemy planes’  then hear the hero pilots, well above the two WWII era propeller style aircraft, cry into their microphone “My God! They are making a run at the survivors in the water!” Then wait to feel the reaction when the ships Captain tells the jets what to do.

If you don’t have a Roku, get one so you can watch Tubi where it should be watched, on your TV set, not a computer screen. If you do have a Roku, install the Tubi channel so that you can choose from many great TV shows and movies you used to watch or might have missed. Now if you’ll excuse me, I’ve gotta watch Leviathan before they remove it. 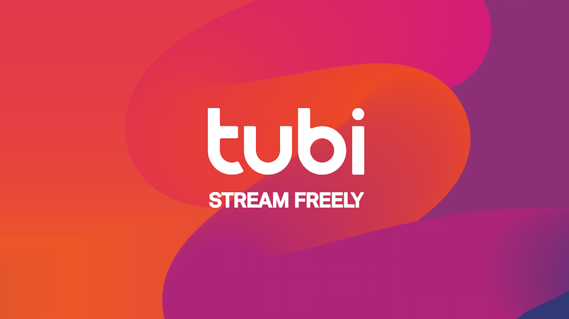 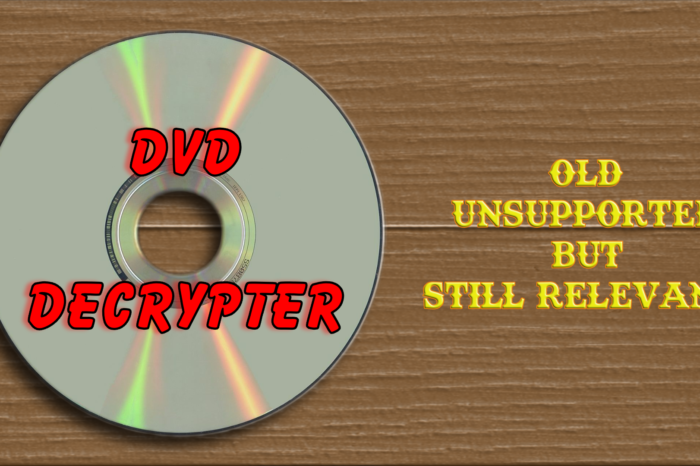 Tubi: Reminding you why streaming is so awesome!