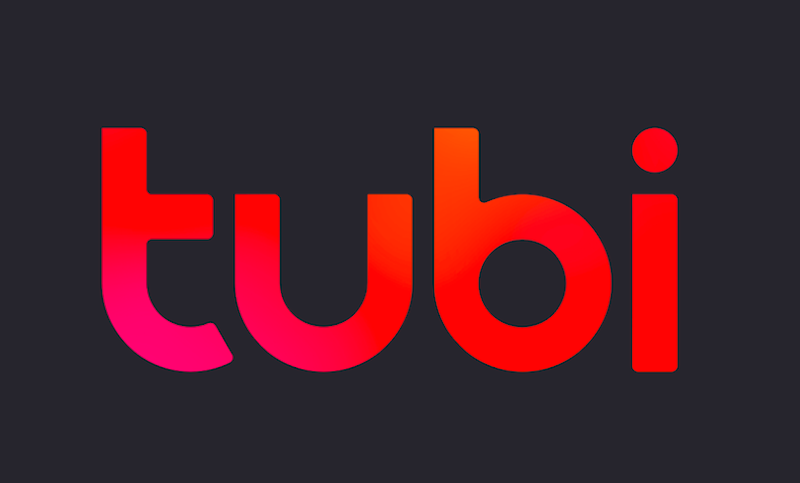 Tubi is adding a Tubi for science fiction service DUST. A library of full-length and short film originals,

Dust is one of many brands featured on Tubi, which is a free ad-supported service owned by FOX. The service has been aggressively adding new content partners and expanding its original programming as streaming has grown in importance.

The below titles are now available as part of the new DUST channel on Tubi:

Dr. Megavolt: From Geek to Superhero

The Reconstruction of William Zero

The Space Invaders: In Search of Lost Time 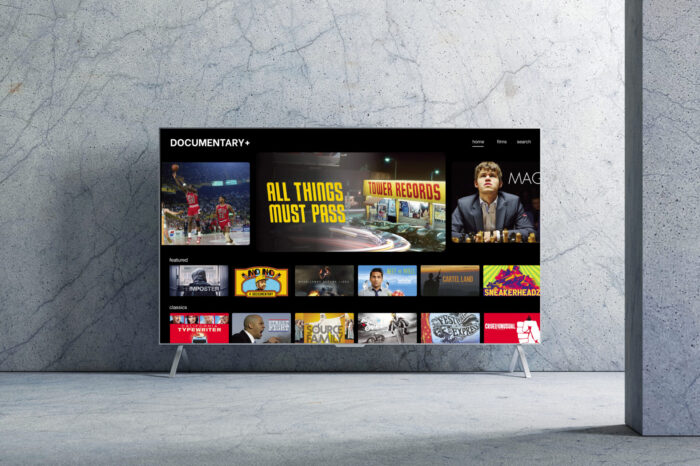