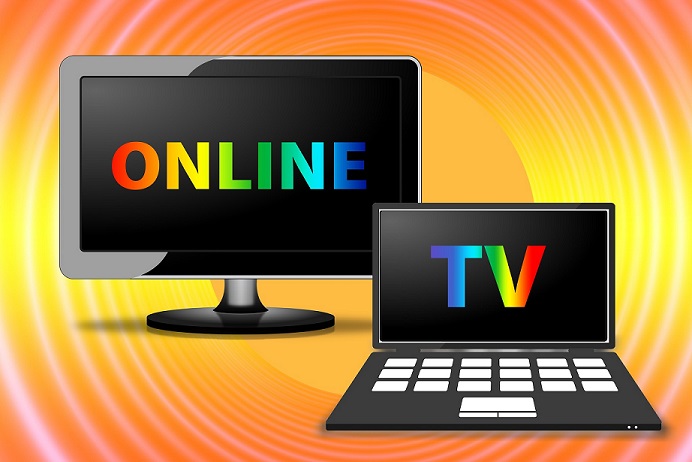 Want to cut the cord and stop paying for cable? It may seem like it will be hard to find anything you want to watch without the trusty and expensive cable bundle. But the truth is that there is so much content to check out including the major network shows right at your figertips. You just have to know where to look. So here is our list of the top 10 services for cord cutters absent the growing list of cable replacement servicse like Sling TV and DirecTV Now.

Netflix
Netflix is the gold standard for Streaming and with well over 300 original series and specials along with thousands of movies and TV shows from multiple studios to stream one can always find something to pass the time with. The service is most known for starting the binge-watching trend. The streaming leader is the online home to lots of Disney content including Marvel movies.

Hulu (On-Demand)
Hulu is by far the best option to use if you are looking for current content. Hulu recently jumped into offering live content but in this case we are referring to Hulu’s on-demand option which starts at $7.99. The service includes content from Fox, NBC and ABC within about 8-10 hours after it airs on the east coast. It appears that most content is available once it has aired on Hawaii. Hulu has 216 sources of content though in some cases the sources only provide clips. Hulu also has access to a treasure trove of movies with multiple partners including EPICS.

CW
The CW App is essentially a free TV paradise for fans of the network’s brand of programming. The online based offering provides the latest episodes of each of its series within 24 hours of airing. Like Hulu, it appears that there is an 8-hour window before viewing is available.  The app is available on all major streaming platforms with the exception of Android TV

NewsOn
NewsOn is a fantastic way to watch local news on TV without an antenna or cable. The app organizes local newscasts from across the country into regions for the users. One of the coolest features is that the tool allows viewers anywhere in the country to tune in and see the perspective of on the ground local reporters no matter what the story of the day is, There can be some discrepancy between channels that offer on-demand news viewing and live options. While all channels appear to offer live news watching on demand will depend on the local station.  Overall this is a great way for cord cutters to stay informed on their local community.

YouTube
YouTube may not seem like a cord-cutting option at the surface, especially if you only use the most popular streaming platform to watch short funny videos. But it is a powerful tool. With millions of creative people putting together content that both educates and entertains users can easily loose a night just watching top 10 videos. YouTube also offers access to live feeds of many events. It has become a go-to for political events like major conventions and speeches because it often allows unfiltered access to the events without commentary.

Pluto TV
Pluto TV is a clever collection of online media providers including news, entertainment, TV shows and movies. Pluto TV provides a full program grid like a traditional TV service and a large collection of on-demand titles. The difference between Pluto TV and other TV providers is that instead of offering traditional channels it curates programming from multiple sources into its own channels while offering branded content from popular providers. Pluto is also quick on the draw and able to adapt to news and trends as they happen and in turn make a channel that fits the headlines.

Amazon Video
Amazon is another establishment face in this crowd. Its video service is available to those with Amazon Prime. Users can check out free content as well as purchase episodes and full seasons of current shows. Amazon also offers highly regarded original programming

CBSN
CBSN is a free online 24-hour news channel. The service is much like CNN Headline news in that it cycles through the major headlines of the day without breaking for personality-based programming (Rachel Maddow/Sean Hannity) like major news channels. Good way to stay informed on national hot button issues.

PBS Kids
PBS kids is the digital arm of PBS programming for the younger generation. Programming includes episodes of its entire roster of kids educational shows.

WaetherNation
WeatherNation is an offering that combines live weather news and analysis with the ability to bounce around the app itself for local focus information. The option is great for those who miss the Weather Channel. 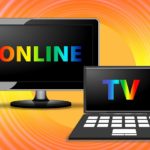