One summer, around the time I was going from elementary to Jr. high school, I read a translation of Mary Shelly’s Frankenstein geared for younger readers. If you’re not familiar with the literary version of Frankenstein I would highly recommend you reading it. The purpose of the story is to question if man is ready for what science, at that time, is capable of doing, but you need to keep in mind the context of the time. The medical science of that era was able to find cures and combat diseases that a few short decades earlier would have killed people so there was some questions on if humans were placing themselves in a God like role and if we were ready for it.

Watching the Trailer for The Titan I was half expecting a movie cut from the same cloth as Gattaca, a movie that warns us to be careful with the technology that we are playing with, or novels from the likes of Michael Crichton who frequently writes stories about technology being abused or run a muck, a very popular trope of the Sci-fi genre.

The premise of the story is that the Earth is dying and science is unable to fix the problems to save it, a genius… or madman… you’re not really sure which. The scientist decides that the best alternative is to use genetics to alter humans in order to allow us to survive on Titan, one of the moons surrounding the planet Saturn. He picks his people from various military organizations and proceeds with the tests. The film is centered on our ‘Hero’, Rick Janssen played by Sam Worthington’s (Avatar), transformation from a human to a “Titan”, someone who can live on the extreme environment the moon has without the need for a spacesuit.

What resulted was a movie that totally screwed up what could have been a great story. I won’t say that it missed its target, there were some great scenes where Janssen’s wife, played by Taylor Shilling, has some serious ethical misgiving seeing her husband transforming into what is essentially an alien from another planet but in the end you have what is nothing more then a drama with little bits of horror and slasher tossed into the last five minutes which is unfortunate because it didn’t take full advantage of what the genre could have offered it.

I won’t say it’s a bad movie, but I would have liked to have seen it treated more like modern-day day Frankenstein. It could have been a timely version with a modern theme considering all the medical experiments with genetic engineering going on. Special effects were decent and not overly forced which is far too common for Sci-fi, but unlike Gattaca and other Sci-fi movies which are great for one reason or another and end up being underrated, I don’t anticipate the same type of reaction from this entry. 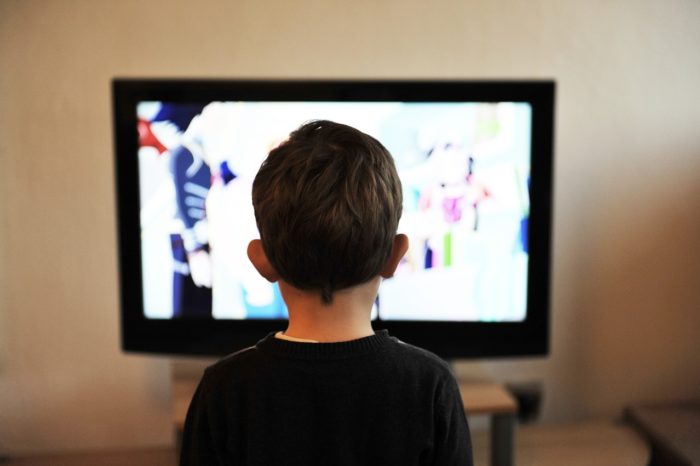 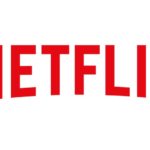