March will turn out to be a key month for HBO Max. Why. Because the services two biggest offerings of the year both launched this month. Mid-March saw the debut of the 4-hour cut of the Justice League, which has received tons of good press and reviews. And here at the end of the month, Godzilla Vs Kong hits the streamer. The film had a monstrous debut overseas packing in audiences in Korea and China showing that there is certainly an appetite for giant fights. The movie, like Zack Snyders Justice League before it is the kind of escapist spectacle that audiences have been denied since the COVID-19 pandemic hit in 2020.

If there was ever a time for HBO Max to flex its muscles it’s now. Because the two projects are exclusive to the service unlike a lot of HBO fare, which is available via HBO’s linear channels, and on-demand via cable and satellite subscriptions. This is important because HBO has millions of subscribers who have not activated free access to HBO Max even though it is included with their subscription. These users count as HBO Max users even though they are not subscribed exclusively to the streaming service like users who sign up for the service without a pay-tv provider.

Other than Dune, which like Godzilla Vs Kong, will debut at movie theaters and on HBO Max on the same day, there is not another signature release set to hit HBO Max other than possibly Space Jam. The movie with Lebron James and a cast of other NBA stars along with WB cartoons characters will have great crossover appeal for families and fans alike.

If HBO Max is going to reach the lofty goals it set recently event movies like Godzilla Vs Kong will have to pay off. If they do not you can expect HBO Max to continue on as a popular service, but not the kind that dominates the conversation. 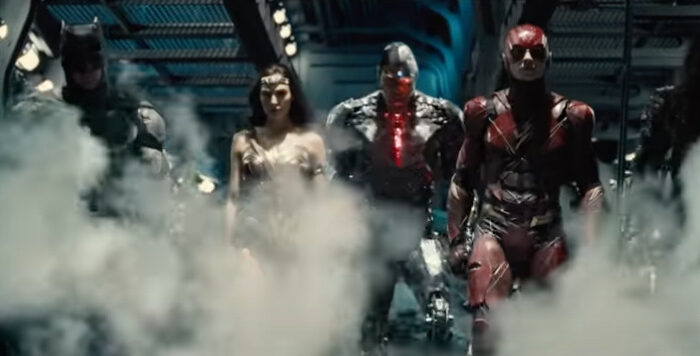 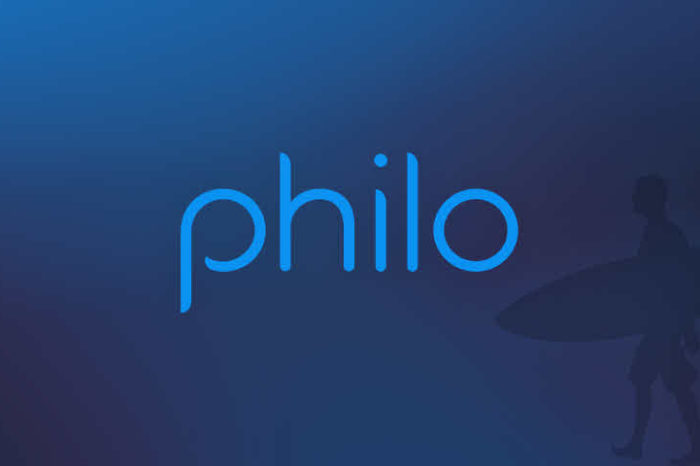