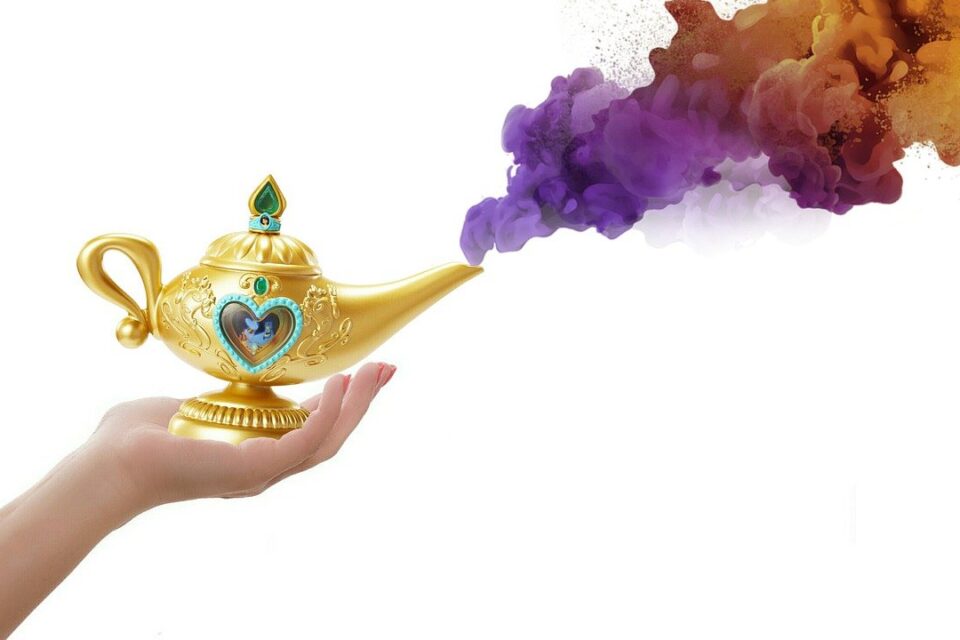 I love helping people understand their options for TV-based entertainment. In the past 10 years, the options for TV viewing have changed so much from where they were 20 years ago. When once the choice was cable TV or fuzzy TV signals from 4-6 channels there was a stark choice. But the rise of streaming services and smart TVs, the digital spectrum, and even cellular networks have changed the game completely. We have options we could only dream of before. You can have HBO and Showtime without any other cable channels, you can watch almost any network show on-demand  in at least Full HD for a combined $11.00 per month, you can have ESPN’s entire lineup of networks along with a ton of other channels for not much than  $40.00. You can watch tons of content from hugely popular film franchises and libraries of top TV shows completely for free. But I have some bad news for budget hawks. You still have to pay for some things.

I always believed that Americans as a whole just want to have a chance to buy something that is of value to them without feeling ripped off. But maybe there is a segment of the population that does not feel that way. I know that we can totally be nickeled and dimed to death. Anyone who collects a salary or clocks in and out during the day has got to pay attention to where the money goes. Or poof it will be all gone. But there is a disconnect in the cord-cutting community when it comes to what people want to see and what they feel is worth purchasing that does not seem to hold up as far as other purchases.

For some reason, we as a people can understand the difference between some things but not others. Nobody is going to crowd your Facebook feed asking “Is there a way to buy a Tesla for the same price as a 10-year-old Honda?” Nobody says, is there a way to go to McDonalds but get the same food you do at the Cheesecake factory for Dollar Menu prices? Is there anybody selling Jordan’s cheap without stealing them and selling them out of the back of a truck in an alley? But some people can not understand that premium TV costs money.

Would it be nice if, for instance, Warner Brothers decided that all of its content should be on Netflix instead of HBO Max and all of the other studios did too, so that you could pay $12.99 for Netflix and have access to the entire Marvel movie collection, the entire Star Wars Universe, every major Turner classic ever made, the top 400 TV shows of all time The top 1000 movies of all time all without commercials? Sure. But this is not the way the world works. Any more than it would be nice if you could buy an 8 bedroom house with a dedicated home theater room and a pool with a professional kitchen for $60,000. Studios will get paid for their intellectual property. Either through a generous deal with a distributor, advertisements or a direct play to their audience. Disney has decided to have a premium ad-free service and has been rewarded with over 100 million subs in two years. Could they have just put all of their content on Netflix. Yeah. But it thought the better play was its own thing. It looks like they were right. The market has said so. Quibi tried to create an all-new lineup of original content to sell mobile-only, it lasted less than a year. The market is now flooded with choices that allow users to as we say tailor their entertainment.

The complaints that having multiple services exist on the market may as well be cable is a straw man argument. How many people who don’t like sports are forced to pay for fubo TV just so that they can watch Lifetime movies? How many people now have to pay for Fox News or MSNBC because they want to watch a show on Starz? None of them. Some may, by their own choice or bc of an uninformed decision,  but they can catch on to the mistake and stop paying for anything they want with no cancelation penalty. The thing is that you can just get the bulk of what you want on its own. Nobody has to pay for Hulu, Peacock, Netflix, HBO Max, Paramount+, YouTube TV, Showtime, ESPN+, Discorvery+ and so on at the same time. And nobody has to get a note from a streaming service saying hey we doubled your bill but added things you don’t want and you have to keep it.

The arguments about the cost of cord-cutting are getting so tiresome that I have started reading them when I can’t fall asleep in lieu of melatonin or a glass of wine.

The latest complaint I have seen is the shocking revelation that no, there is not a way to watch every single Olympics event live and on-demand without having some kind of paid TV service. Again. The Olympics are a multi-billion dollar investment on the part of its TV partners. They are key to contract negotiations between Comcast and TV providers whether they be cable or streaming services. There is a feed of the Olympics that is free just like it has always been with a very well-produced curated broadcast every night on NBC. Most people can watch that for free one way or another. Now should there be a serious conversation about the need to have broadcast networks available to every single American in one way shape or form for free? Yes, I think so. In fact, I believe that technology like Locast should be standard and nationwide without a fee. Because OTA broadcasts were meant to be free. That is a totally different conversation. But on the other hand if you want 24-7 coverage of the Olympics then you will simply have to pay for it. Pizza Hut charges you for an all-you-can-eat buffet right? They don’t say, hey just come in. We don’t need to pay bills and employees. Take a few pies home with you too!

There is a difference between paying hundreds of dollars per month for TV with a contract and picking and choosing services to meet your needs and dropping them when they don’t. And if you realize through trial and error that the only way to watch everything you want to see is to pay for 9 services or more all of the time, then ok. But you have a lot more time to watch TV than I do.

Thing about the 8 bedroom house, you buy what you need or can afford. If you have 8 family members, then you may need 8 rooms. Or you share 3 rooms.

How much content a service has doesn’t make it premium. I can only watch one show at a time. If I had more family members watching at the same time, then I need to buy more simultaneous streams.

So yes, Netflix could house them all. All the extra streaming services are just not wanting to pay Netflix a portion.

Until then, I’m being forced into buying a 8 room house, even though I can only sleep in one room at a time.

For sure somebody with a huge family really might need an eight bedroom house. It’s not meant to criticize that idea. The point I’m making is that like you said you buy what you can afford and an eight bedroom house is going to cost you a whole lot of money and there’s no simple life hack where you can find one for $100,000. Any more than you can get 500 TV channels for free or for 15 $20 without it being illegal. As for labeling something premium that is based on things like what is the contact not how much of it is there. You might notice things like HBO are listed as premium cable channels versus basic cable. But of course it sure is all relative if you could care less about HBS content it isn’t premium to you right. Thanks for the comment and thanks for reading.

YES you CAN have everything free. It’s called broadcast digital television. REAL television you catch yourself. Anything you pay for is NOT television but just rebranded prostitution. Around here you get about 74 channels 24 hours a day.

You can choose to buy some programming but in “my book” that is not proper.

I mean everything on digital TV is free, but you can’t watch any show in the world on it. That was the point of the story. There people expect to be able to see even the most premium entertainment for free. 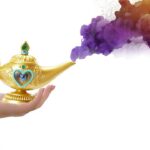