The Expanse, a SyFy channel original show will be making a transition as an Amazon original show this year as the video provider becomes the exclusive home to the series. The show, which takes place in a future where humanity has colonized the solar system will launch a fourth season this year. There is a great advantage in picking up already established shows as original productions as apposed to starting from the ground up. The Expanse already has a built in fan base and branding. This means all Amazon has to do is say “Here it is” and let the viewers show up. Amazon will of course be far more detailed in its roll out than this. But SyFy already did the hard part. Establishing the story, building the demand, growing a fan base etc.

Jeff Bezos, founder and CEO of Amazon, made the announcement in May 2018 at the National Space Society’s International Space Development Conference in Los Angeles where the cast and showrunner were in attendance.

The Expanse is produced by Alcon Television Group. Naren Shankar is the show runner. 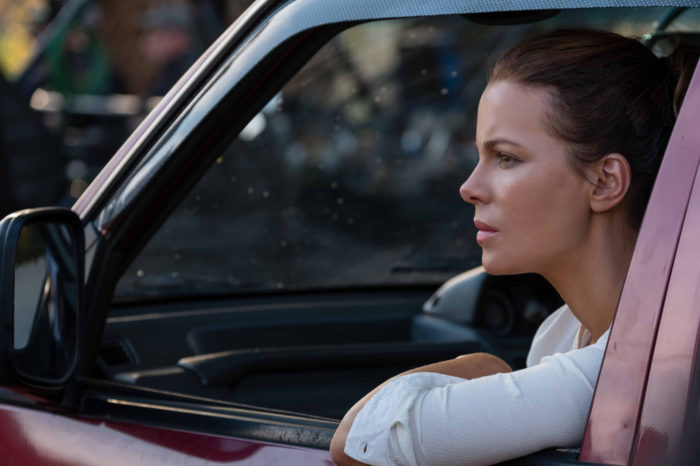