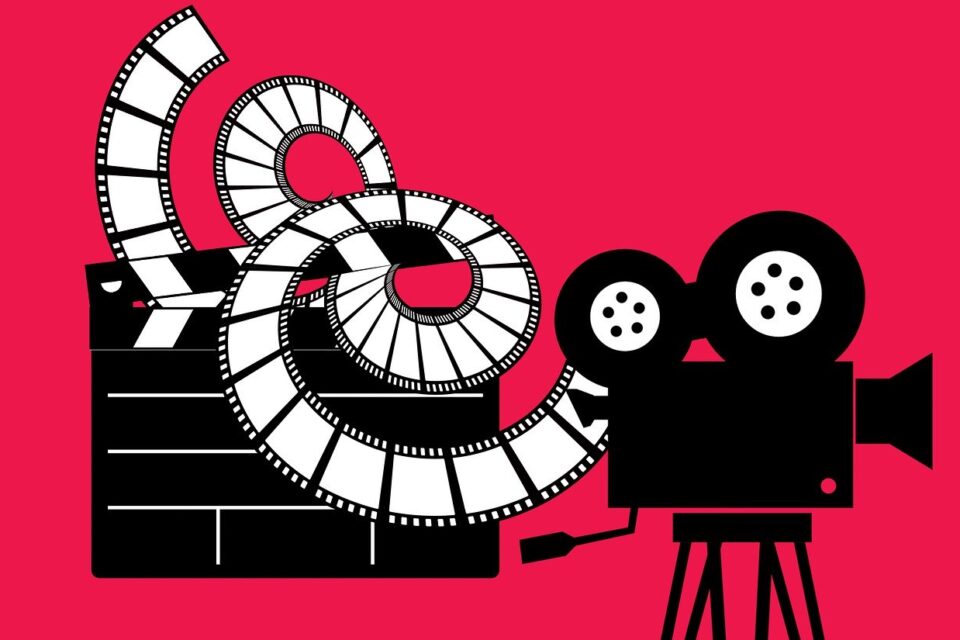 Spenser Confidential Director Peter Berg has signed a first look contract with Netflix giving the creator a digital home for his projects that gives Netflix a chance to expand further on its exclusive original offerings.  Spenser Confidential, based on the Spencer novel series by Robert Parker, proved very popular for Netflix ganering 85 million views in its first 4 weeks on the service.

Berg has a few projects already lined up for the streamer including Pain Killer, touted as limited drama series about the origins of the opioid crisis. Limited drama series are one essentially multi chapter films but not projects expected to be picked up and renewed as ongoing series.

The move by Netflix shows that the company is contuing to opperate like a traditional studio along side its model of providing library content from other distributors. This differentiation should prove valluable as more services move in to the streaming space, especially the ever growing AVOD movement. 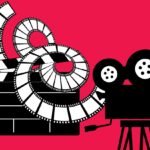