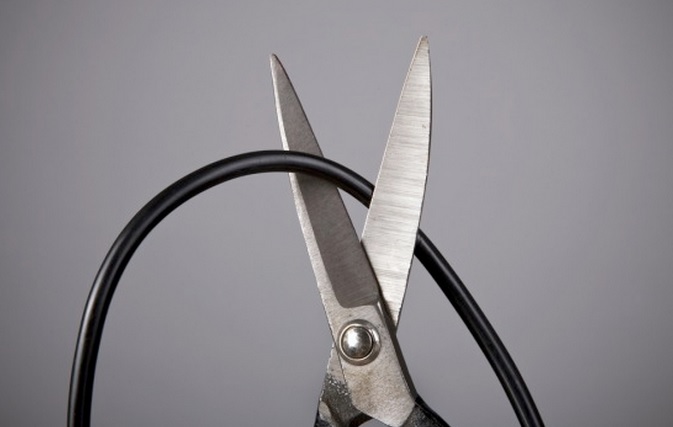 Google Fiber customers will be getting a new option for streaming TV. And the best thing about it is that it’s a familiar service. Sling TV will be promoted as a streaming service option for Google Fiber customers who choose to jump in with the ultra-fast Internet service. Those who have followed Google Fiber since its inception may remember that Google Fiber had its own TV service at launch. The company though found that people were not utilizing the service as much as they were the increased bandwidth. This was due in no small part to the fact that so many people had already begun to stop using what we think of as traditional all in one bundled TV.

That’s why Google began to offer users a chance to sign up for YouTube TV and Fubo TV  and dropped the Fiber TV package. They call them preferred streaming TV options. The thing is that a user can sign up for any service they choose. They are even billed separately.  Google basically holds the customer’s hand so even if they are not listed. But by listing services it helps users who might be less familiar with Internet-based TV services get started.

Google Fiber provides some of the fastest speeds in the market without data caps and has proven popular where it has been made available. Unfortunately, availability is based on where one lives and it is not just about your locale. It is address specific. With no set-top box, users will need a smart TV or streaming device in order to access any service they sign up for. 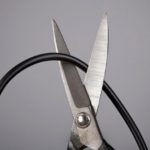