Sling TV, the live TV option from Dish is making some major improvements to its Roku app that allow for more personalization and bring more access to subscription features directly to the TV screen. The changes, which include the ability to add and drop add-on packages and a re-

Sling TV has multiple add-on packages that expand the choice of news, sports, movies and even foreign language options. Viewers will be able to pick and choose based on their interests inside the app.

imagining of the MyTV section will make a definite impact on the usability of the service.

See all of the changes on the way:

As of press time, all of the changes that are in store for the Sling TV channel have not been fully implemented for all Sling TV users. For instance, while my own Sling TV app has a smaller on-screen guide, I do not have the ability to do in-app upgrades yet. 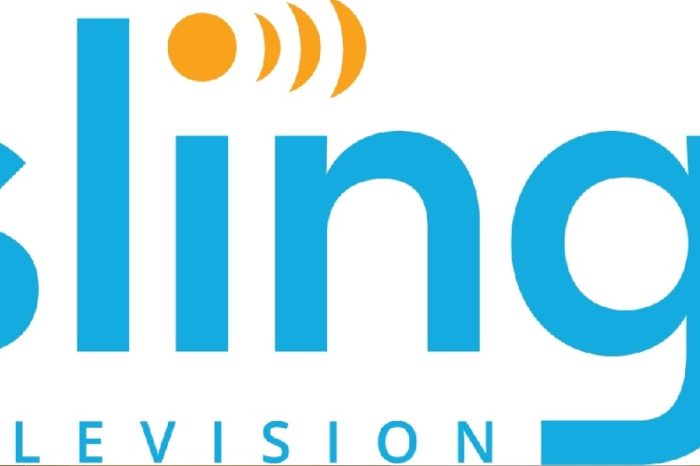 New Mi Box May Be Coming