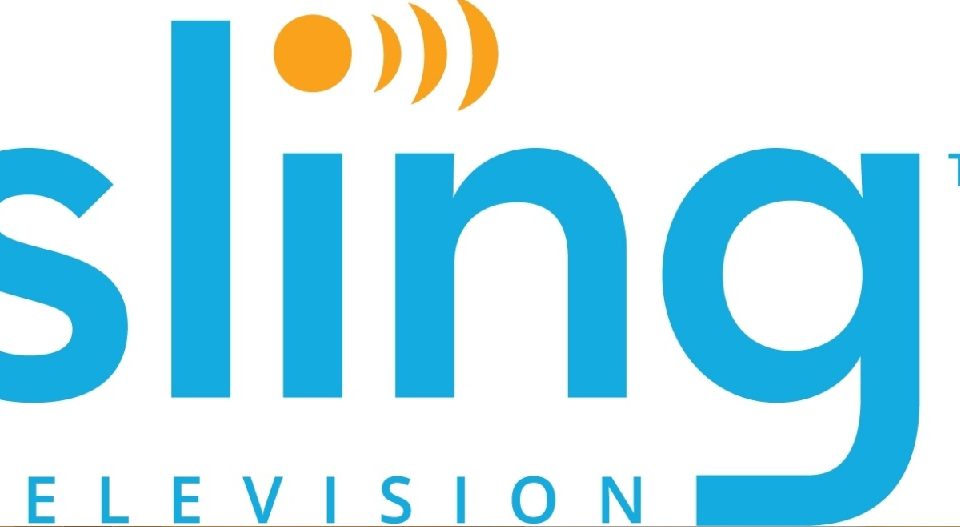 The NFL Network and Dish, parent company of Sling TV are in the middle of a disagreement over fees that has led to the network being pulled from both the satellite TV service and the company’s streaming offering.

At the moment Sling TV customers who click on both NFL Redzone and the NFL Network will see a message that says “The NFL has removed NFL RedZone we are working to get this channel back and apologize for the inconvenience. For more information and updates, fo to sling.com/promise.

Content on the NFL Network on the other hand is met with a message that says Oops! Looks like some of your video content didn’t load fully. Please try again later. The message would imply that there is a technical error. But it is also because the NFL is not working with Sling TV at the moment.

This standoff could last a while since it will be months before the NFL is even relevant. The regular season will not start “in theory” until September. Until then the network like other sports networks will be trying to limp on based on locker room rumors and what do you think will happen in this division conversations for the 100th time since the season ended. 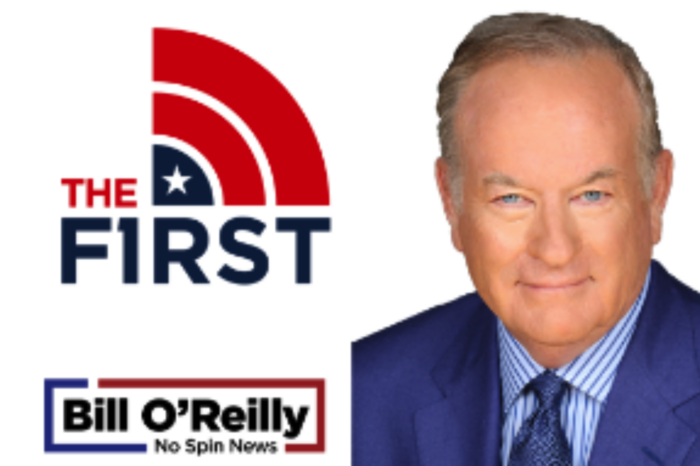 Bill O'Reilly Back On TV 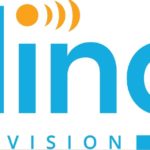