Sling TV added a two new à la carte channel offerings to their lineup of extras. The channels Comedy Dynamics and DOGTV provide genre specific content with a fairly obvious focus according to their names. The  à la carte channel offerings are separate from Sling TV’s various packages and are more of a way to let customers integrate separate apps into one billing structure as they build a personal bundle based on they interests. Both services are in fact available separately.

Adding the services via Sling TV though allows users to access all of the content within one interface so that they do not have to bounce from one app to another in order to get their TV content and provide a more traditional TV experience.

See info on the new channels below. 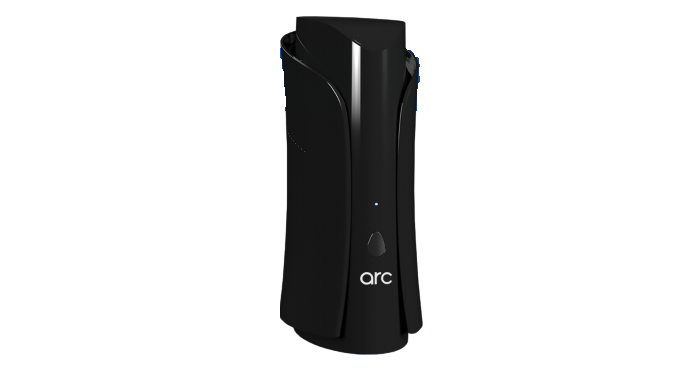 The Matricom arc Upcoming Gbox With Router and Smart Hub