Sling TV will be adding three new channels as part of an expansion of its add-on packages.  News Extra &  Heartland Extra are optional editions to any Sling Blue or Sling Orange subscription designed to help users zero in on the kind of content that they want to see more of. 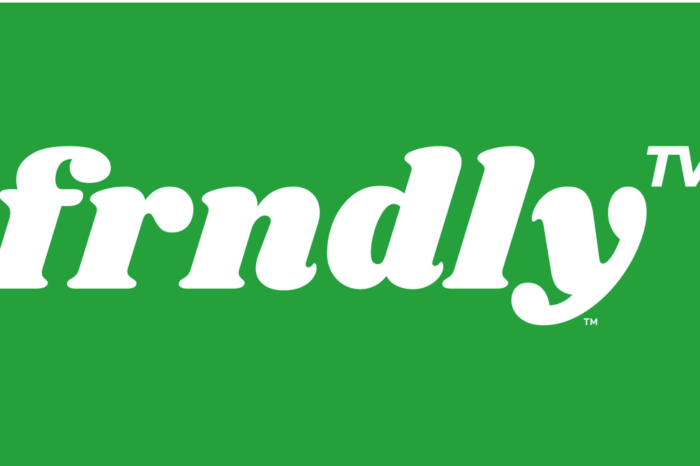 What Is Frndly? Is It Good For Cord Cutters?