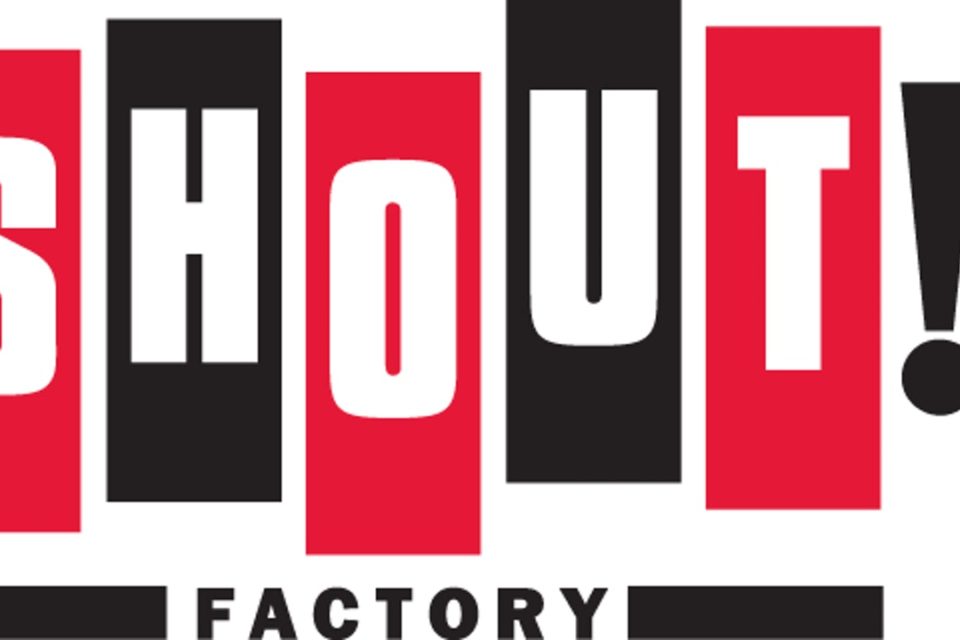 While growing up I used to stay up late watching TV during summer vacation. By late, I mean that my Mom worked the graveyard shift and our sleeping schedules were pretty close, I would go to bed about a half hour before she got home and would wake up about an hour before she did.

One of the reasons I did this was because I was drawn in by CBN which showed a lot of golden age TV shows Burns and Allen, Route 66, Dobie Gillis were just a few of the offerings that they showed late at night and I actually enjoyed watching them. Of course, this was in the early 80’s so most of the ‘popular’ syndicated TV programs shown during the day consisted of 70’s TV fare, most of which I had already watched during it’s first run with my parents. Starsky and Hutch, The Rockford Files, Quincy are the ones that come to mind right off the top of my head.

When I first got my Roku I would go through the Roku channel store and check out its new offerings and see if anything grabbed my attention, which is how I stumbled across “Shout Factory TV”. It had several programs that I used to stay up late at night to watch (Dennis the Menace with Jay North and The Many Loves of Dobie Gillis with Bob Denver of Gilligan fame!) as well as others that I had heard about but never saw before (Car 54 Where are you!, The Saint, which is allegedly the TV show that convinced the producers of the 007 movies to give Roger Moore the role).

For the fans of MST3K (if your not a fan, that stands for ‘Mystery Science Theater 3000’) you would be pleasantly surprised to find that a huge chunk of their library is available to stream here too and if that’s not enough, how about Elvira’s Movie Macabre? If you don’t know why they are then I would suggest you check them out. They are movies so bad that they need to be watched in order to be appreciated.

If you’re looking to convince an older individual to check out streaming make sure to include this channel, they may get a kick out of watching some of the older hard to find programming. It’s ad supported meaning that its free to watch. 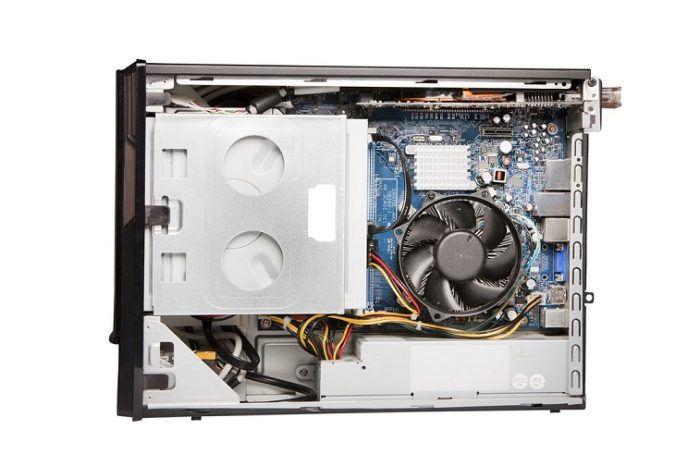 How To Build A Budget Plex Server 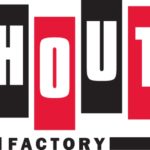