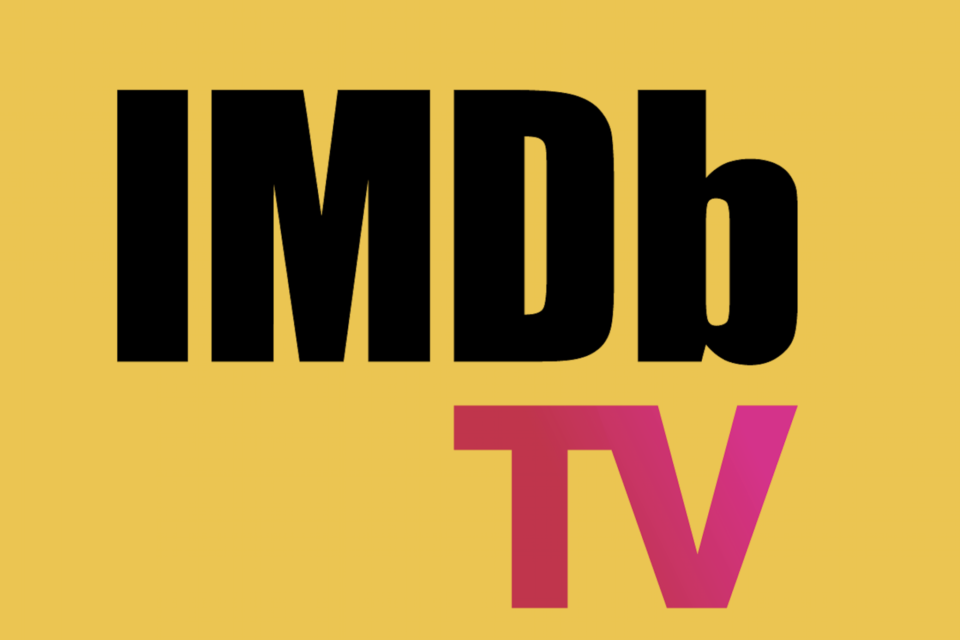 IMDBTV is no longer exclusive to Amazon Fire TV devices. A new agreement between Roku and Amazon brings the ad-supported streaming platform to Roku as a standalone app. IMDB TV content had previously been available via the Amazon Video app but not as a separately branded channel.

MDb TV today announced that the IMDb TV app is available on Roku devices in the U.S. IMDb TV, Amazon’s premium free streaming service, features originals from the award-winning Amazon Studios and an extensive and always updating library of hit movies and television including popular favorites such as Chicago Fire, Schitt’s Creek and Mad Men and blockbuster movies such as The Maze Runner, Ender’s Game and Shrek Forever After.

“We are thrilled to provide customers a seamless and easy way to view our broadly-appealing content with the distribution of our IMDb TV app onto millions of Roku devices,” said Mark Eamer, VP of IMDb TV, OTT, and Brand Advertising. “We look forward to delivering our catalog of hit movies, acclaimed series, nostalgic TV, and inventive IMDb TV Originals to Roku’s engaged customers.”

IMDb TV features exclusive originals from the award-winning Amazon Studios including the spy thriller Alex Rider and the recently announced docu-series Top Class: The Life and Times of the Sierra Canyon Trailblazers, which premieres Feb. 26. Additional IMDb TV Originals premiering in 2021 include the true-crime docu-series Moment of Truth, a reimagining of the crime drama Leverage, the second season of Alex Rider, and the Untitled Judge Judy Sheindlin Project, the streaming debut for no-nonsense, expeditious Judge Sheindlin and her signature adjudication style.

The look and feel of the app is a step down from the experience found on Fire TV. It is a bit old fashioned as far as navigation and layout. The Amazon Fire TV version has 29 categories including a live streaming option for selected streaming partners. In fact, the IMDB TV channel is very much like Roku’s own branded streaming service “The Roku Channel. On the Roku though, the channel is paired back quite a bit. The Roku version of IMDB TV has 7 category rows and each row has less content than the corresponding rows on the Amazon Fire TV version of the app. For instance, the Roku Version of the IMDB channel features 24 movies in the Action and Adventure category while the IMDB TV App on Fire TV has 100 selections in the same category. 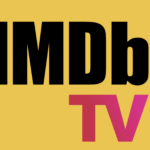