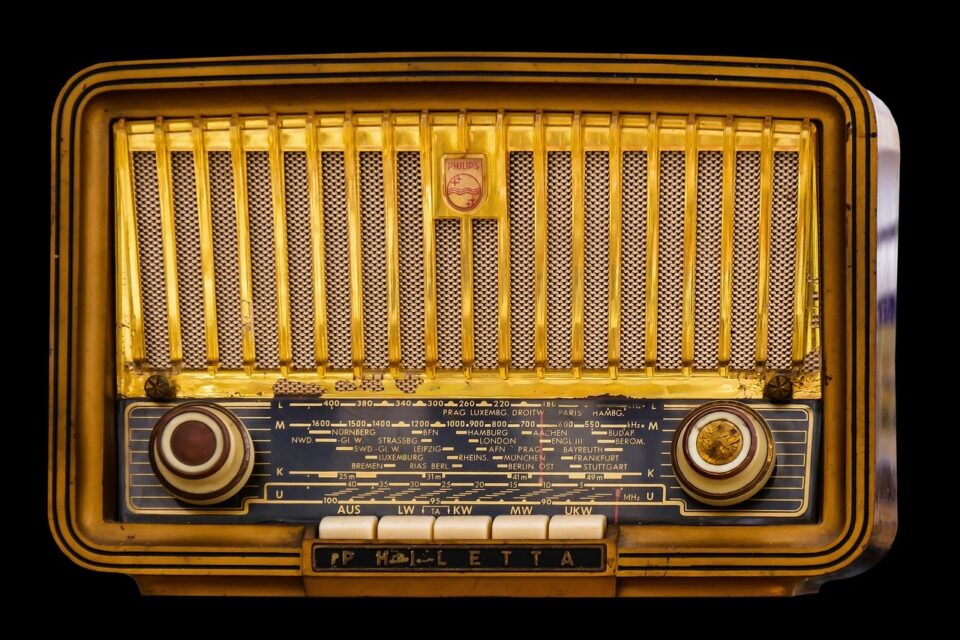 Legendary musicians are pushing for a change in the way that streaming distributes royalties. A report in the Guardian says the campaign, headed by the Musicians’ Union, Music Producers Guild, Ivors Academy and the #BrokenRecord initiative, began in April with signatories including Paul McCartney, Kate Bush and members of Led Zeppelin.

The artist which also include the Rolling Stones contend that streaming royalties should be doled out to artists in the same way that they are from radio stations.

The campaign wants to see a change made to the 1988 Copyright Act, so that royalties are paid via a performing rights organisation, just as they are for radio plays. The campaign is also calling for a regulator for the streaming sector. 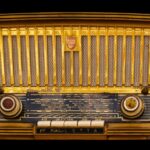