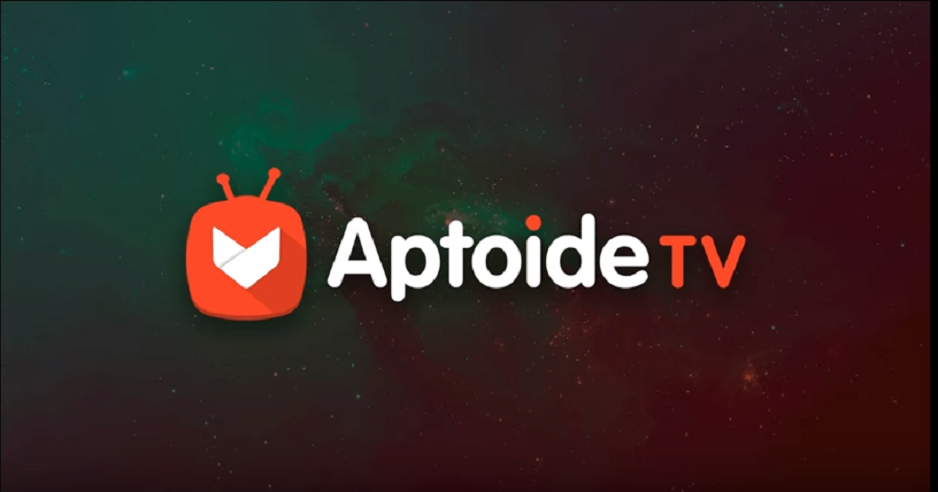 Android and Fire TV fans may have to adjust to world without File Linked. The cloud-based service that let users download collections of Android programs from legitimate apps and utilities to outright piracy portals has seemingly ceased to exist as of this week. The funny thing is that you would think from the reaction on social media that the app was the first and only third-party app source on the Internet. It is not. File linked was sort of the latest part of an evolution that started with complicated methods for loading Kodi/XBMC and built its way up through programs like ES File Explorer and later dedicated browsers. It just turned out to be very popular with a group of YouTubers who made it the first step in every “best apps for Fire TV” video they made and became a default for those who had not been following the scene for the last 10 years or more. No worries. The elders in the streaming community still know how to write in cursive and are here to sit by the fire and tell stories of old. I had to actually go to websites there and back in the snow when I wanted to mod an Android box. 🙂

It’s likely that the people who wish to share apps will migrate to utilizing one of the older ways to share apps.

So here is a list of resources that will allow you to find apps that are not in the Google Play Store or the Amazon Fire TV app store.

Downloader is easily the most powerful tool/workaround for Android TV and Fire TV users. Not only is it a browser with no limits as to what kinds of URLS it can access it can be used to download Apps or APKS with simple codes. Users can also build bookmarks and save source files for later use. Best of all, the app is available in the Google Play and Fire TV app store.

APK Time is an older format that acts as an app store. It is broken down into categories. Many of the apps are outright piracy and could end up being targeted by the same groups that regularly take down portals of this type. But it is easy to find using the Downloader. Just search for it like any other topic.

Aptoide is an alternative app store developed for Android that has tons of apps. Many are also available in the Google Play store, but also houses apps that are not found in the store. The original Aptoide is built for Android touch screens but when accessed via its website through Downloader is easy to navigate using the pointer system built into the browser.

Aptoide TV is an Android TV/Fire TV friendly version of Aptoide. It is set up to work easily on a TV with a normal simple remote and does not require a curser. Users can upload programs to the store which may prove to be a place to find lots of apps.

APK Mirror is another treasure trove of Apps not found in the Play Store. It is actually used pretty extensively when people build ways to sideload things like Peacock onto Fire TV and other workarounds. You can access the site directly by looking for it. https://www.apkmirror.com/

Fire DL is another tool that uses codes to add apps to your device. It is available in the Google Play mobile store and can be found using the Downloader as well. It is essentially the downloader without the browser capability. But it is a lightweight program that is easy to use. 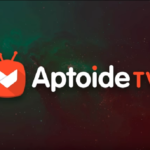