- Advertisement -
Home » How To 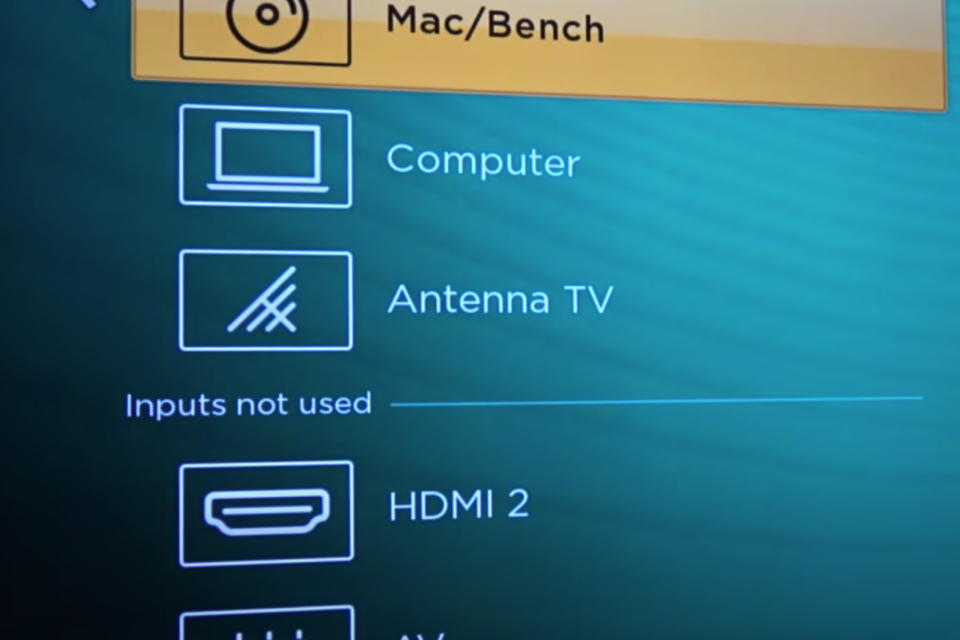 If you have a Roku powered TV you may have noticed something different about the “Live TV” option on the TV which relies on the TV’s tuner and an antenna. A recent update by Roku has integrated the Internet-based TV channels that it put together for the Roku Channel’s live section with Antenna based channels. They will be found at the top of your lineup/whenever you go as high as your broadcast channels will go.

This is the Roku TV’s version of what other manufacturers have been doing for a few years now. Many other companies such as LG, Samsung, and Vizio have been building free internet-based content into their channel lineups while Amazon has built them into its Live TV grid. Roku actually soft-launched this feature months ago and people were left confused by it. The company then pulled it quietly.

The new version of the live Internet channels though has an option that makes it more user-friendly than it was earlier in the year. It can be turned off. How do you do this? Follow these steps.

You can turn the option back on anytime you choose to later. 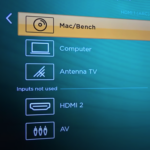