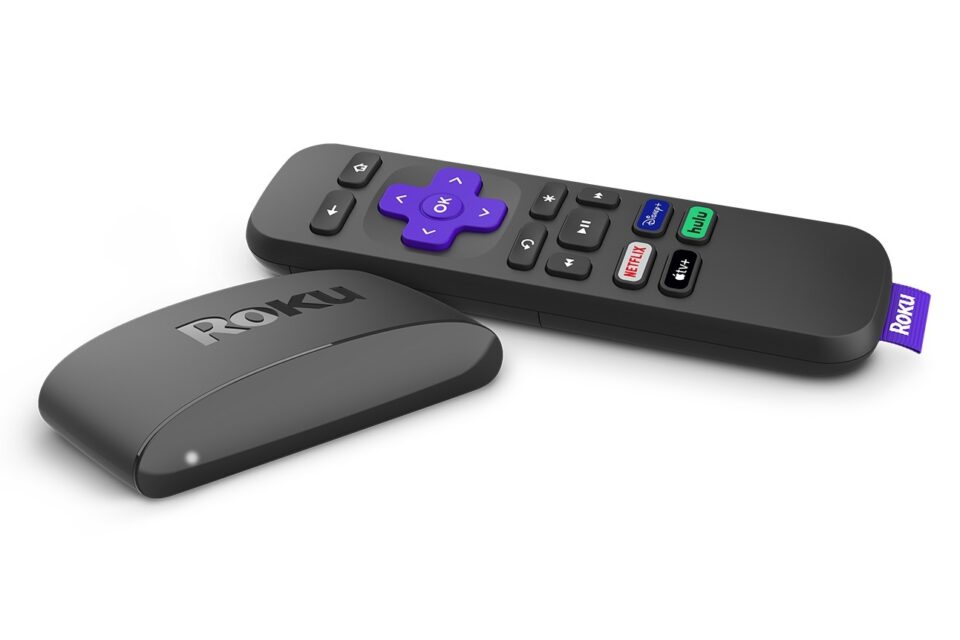 SAN JOSE, Calif.- May 13, 2021 – Roku, Inc. (NASDAQ: ROKU) today announced it will debut “Roku Originals” on The Roku Channel on May 20, in celebration of Streaming Day. The Roku Originals launch lineup, which features 30 titles, includes award-winning and scripted series, such as “Die Hart,” “#FreeRayshawn” and “Reno 911!,” documentaries, such as “Blackballed” and “Big Rad Wolf,” and alternative and reality programming, including “Punk’d” and “Chrissy’s Court.” Roku Originals will be available exclusively on The Roku Channel in the U.S., Canada and the U.K.

“The launch of Roku Originals will bring incredible, premium entertainment that has breadth, depth and diversity to the millions of streamers who regularly visit The Roku Channel and to many new viewers who may not even have a Roku device – and it’s all available for free,” said Sweta Patel, VP of Engagement Growth Marketing, Roku. “We’ve created a fantastic user experience to deliver exclusive, original content that’s accessible everywhere The Roku Channel is streamed.”

Coinciding with the launch on May 20, Roku is partnering with Laugh Out Loud, the multi-platform comedy brand founded by Kevin Hart, to bring LOL! Network, a linear channel featuring a curated collection of the boldest voices in comedy, to The Roku Channel. It will join The Roku Channel’s lineup of more than 190 live linear streaming channels.

The Roku Channel is the home for free entertainment on America’s No. 1 TV streaming platform based on hours streamed (Hypothesis Group, April 2021). In Q1 2021, The Roku Channel reached U.S. households with an estimated 70 million people. Account reach and streaming hours more than doubled year-over-year — a growth rate that is over twice as fast as the overall Roku platform. 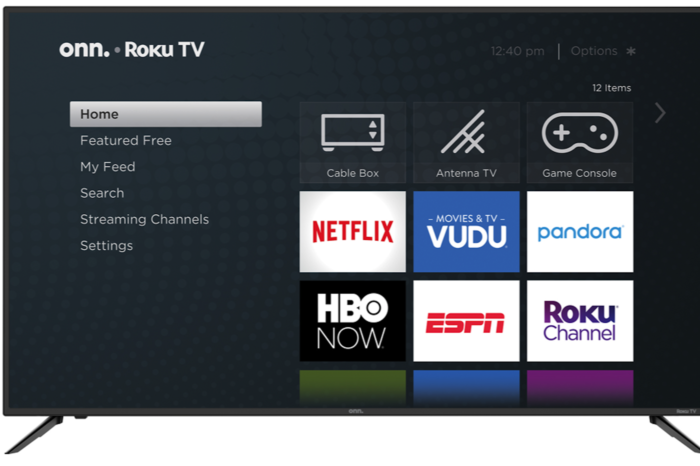 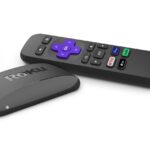