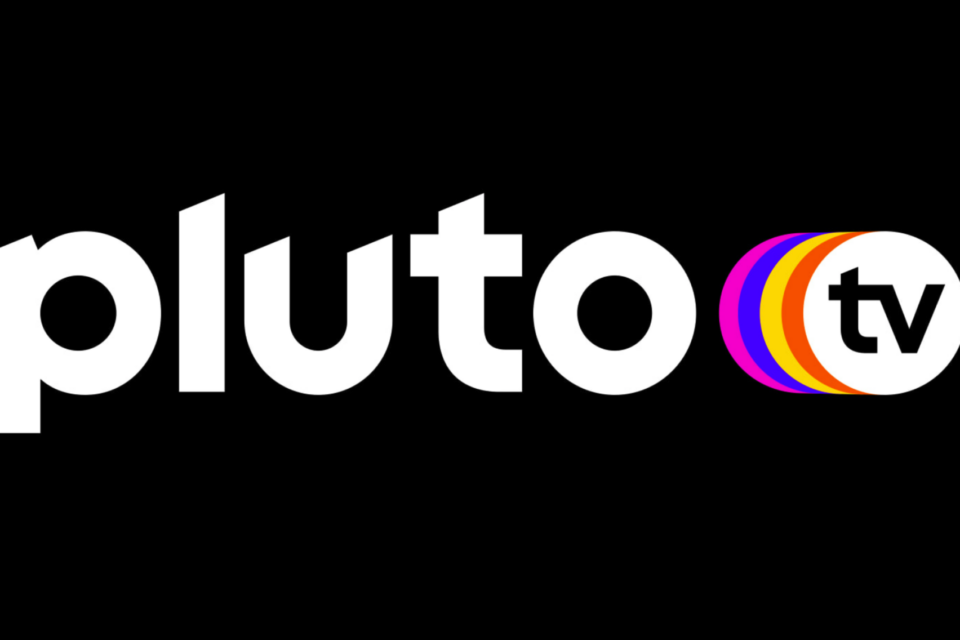 Pluto TV is becoming more and more of a showcase for the ViacomCBS family. While it still features tons of content from third party producers the free streaming option is continually developing channels that feature content that it owns. The latest new channel to take advantage of the cooperate connection is the Soap Opera channel. It is a home for fans on The Young And The Restless and The Bold and The Beautiful. There is a lot more on hand to talk about on Pluto TV as well. Check it out below.

Pluto TV Soaps
Soap operas aren’t just for daytime. They’re for any time. Get your fix of melodrama 24/7 on Pluto TV Soaps. Pluto TV, The channel features The Young and the Restless and The Bold and The Beautiful. Pluto also has access to the two shows on-demand featuring the most recent four episodes of each series.

Pluto TV has a number of special programming selections on the horizon. You didn’t think they would miss Halloween did you?

Hannibal is back on Pluto TV!
Pluto TV will feature the TV series Hannibal, which is sort of a prequel/back story to the character made famous by Sir Anthony Hopkins in Silence of the Lambs and the films that followed it. Hannibal follows the start of the complex relationship between FBI investigator Will Graham (Hugh Dancy) and forensic psychiatrist Dr Hannibal Lecter (Mads Mikkelsen). Starting at 8pm ET watch all of Season One on Pluto TV Crime Drama

Did you hear that there was no big bang, it was just Chuck Norris sneezing? All jokes aside ahead of the October 28 premiere of Walker on the CW, Pluto TV will marathon Walker Texas Ranger as well as favorite Chuck Norris films on the TV Land Drama channel starting at noon ET. Be ready for all the roundhouse kicks you can take.

Game play replays are not for everybody, but Twitch has obviously become a major player for some reason right? Starting October 29 through October 31, get ready to watch hours and hours of Call of Duty on the Gameplay: Call of Duty channel. The game which launched in 2003 has remained popular for close to 20 years. See how its done.

Marathon of the Spookiest Dr. Who Classic Episodes

Dr Who fans know that at its core the classic Dr. Who series was a monster of the week show. While there is an overarching theme on a weekly basis it was about Cyber Men, Daleks and other threats. Starting at 3 PM ET on on the Dr. Who Classic channel, Pluto TV programmers picked their favorite spooky episodes for fans to stream.

31 Nights of Horror will be haunting Pluto TV Horror starting at 8pm ET every single night with the kind of movies that make you want to hide under the covers and scream!

Watch 48 HOURS from noon to 4pm ET on Monday through Friday on Pluto TV Lives. 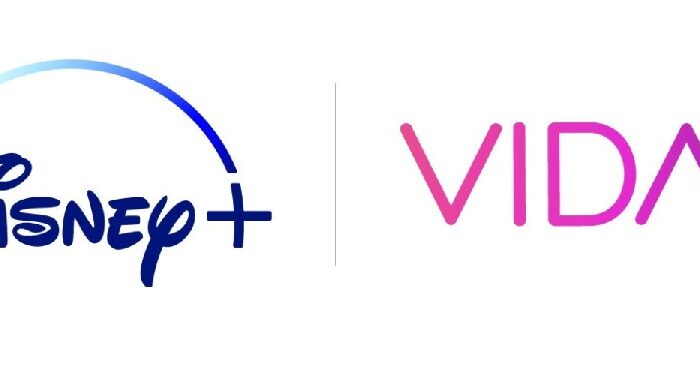 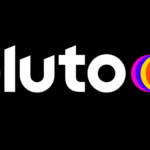