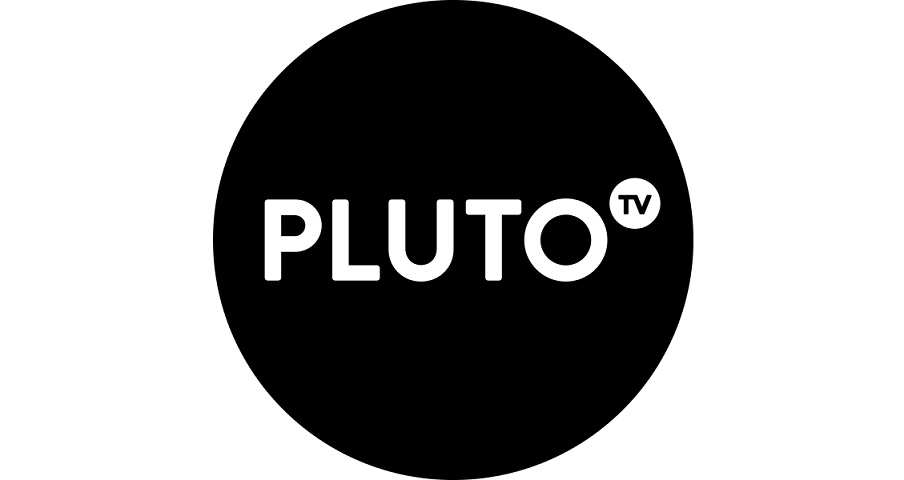 Pluto TV, which already offered 34 music channels from a cross section of genres has added three new channels from MTV to the mix. MTV, a Viacom property which is consequently also the owner of Pluto TV, innovated the music industry with the first of its type channel focussing on music videos and coining the term “VJ” video Jockey as opposed to “DJ”. Over time MTV changed its focus from music to become more of a pop culture and reality TV channel. The new entry feel like a time warp to a time when music videos were found somewhere other than YouTube.

Despite the old school approach the three new channels are not retro fare. Jumping in you will see its all new. 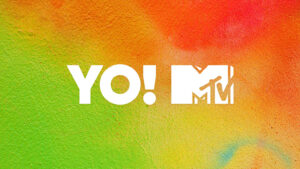 YO! MTV harkens back to the Yo MTV Raps shows of the 1990 with modern fare.

Yo! MTV which harkens back to the innovative “You MTV Raps” features Rap, R&B and latin artists promising to “Get This Party Started”. It also plans to feature “Old School” favorites. What does Yo MTV consider old school? I guess we will see.

MTV BIGGEST POP is exactly what it sounds like. The term Pop music may well be from a few decades ago, but the music you will find on this station is anything but. It will be built around dance music from many of the mainstream artists your kids know and love. The company highlighted Drake and Miley Cyrus, Beyoncé 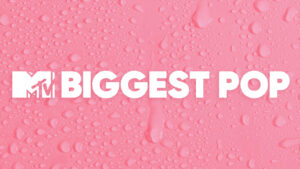 MTV SPANKIN’ NEW promises to be a hub where unknown artists can break through. Viewers may well be able to watch the next big thing and say they were there before the bandwagon started. The channel will focus around new Pop, Hip-Hop, and Alternative bands. 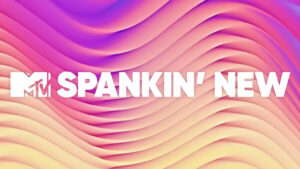 such as the Teenage Mutant Ninja Turtles themed channel “Totally Turtles” and “River Monsters”. As Pluto TV has grown from a platform that curated YouTube channel content to an actual primary TV source its offerings have become nearly indistinguishable from what we might call mainstream TV services. The service has been working for the last 5 years to build relationships with distributors who own content from everything to recent movies to classic sci-fi. Its news section allows users to catch up with the latest headlines and even check into 24-7 cable styled content.But its music section looks like it is only getting started. MTV has a gigantic library of video content from VH1 Pop up Video to the first real music video on TV ironically “Video Killed The Radio Star”. Here’s hoping MTV will roll out channels for old fogies like 4-year old me in the future because I want to see Aerosmith on TV Walking This Way with Run DMC. 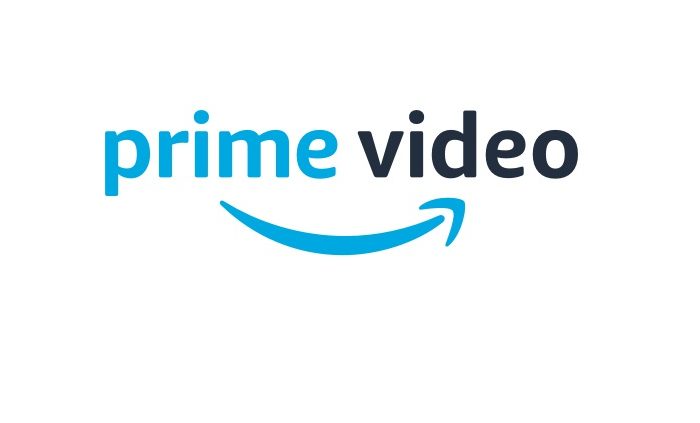 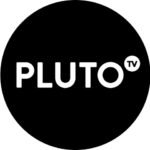