WWE fans got their first taste of programming on Peacock last week including its first pay-per-view event this Sunday. There has been some concern from WWE fans who see the current offering and ask where are my shows? There is good and bad news for those fans. All of the content from the WWE Network will eventually be available on Peacock. This will include all of the WWE Network original shows, archives from the numerous promotions that WWE owns. But it will take some time.ff

The WWE Network serves as an interactive history book of professional wrestling. Aside from more recent promotions such as TNA or the AEW Vince McMann has acquired the libraries of nearly every consequential organization based in the US. This means that there are thousands of hours of content to move over. But it will happen. When? The target that the archive of what’s available now on WWE Network should be on Peacock prior to SummerSlam, which has traditionally been held in August. This will include both the WWE TV shows as well as the content from other promotions. It will also include the entire library of PPV content from WCW, NWA, WWE etc.

Not only that, but Peacock is working with a goal to make the content easy to search. The goal is that by September users will be able to focus specifically on individuals. At the moment if a user searches for Wrestlemania they will find a listing of all of the past Wrestlemania events. But if for instance, a user were to search for Hulk Hogan or Steve Austin they will not find a library of content focusing on those superstars. But that will be the case down the line.

No. Peacock is not a full replacement for the WWE Network at the moment. In fact, it is far from it. But over the next few months, it will be. And the good news for WWE fans and wrestling fans, in general, is that the big-ticket PPV events are going to be available for $5.99. And as the months get hotter the streaming service will become the go-to place for wrestling history as well. 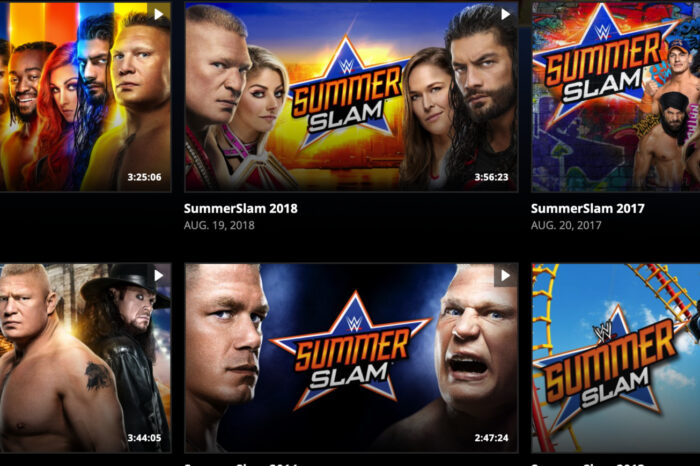 Mrs. Maisel Has A New Friend On Amazon 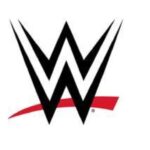