Peacock Still Has No Roku Deal In Place

Comcast made a major announcement today regarding the distribution of its new streaming service Peacock. The service will be available on Android TV devices and Android TV powered TV sets at launch.

And not only that, users can sign up for a free version of the Peacock Premium service that will last from July 15 through October 15. Unfortunately the announcement also unintentionally highlighted what will not be available at launch Roku.

Fire TV was also left out of the announcement meaning that this summer we could see two heavily backed streaming services launch without being available on 3 of the most popular streaming platforms in the country.

HBO Max has been hampered by the lack of deals with Roku and Fire TV and has led users to circumvent the traditional channel stores in order to add the service themselves. This means that both the platforms and the streaming service miss out on what they were looking for with a deal in the first place.

Peacock would do well to get a deal done with Roku and Amazon before it launches in less than three weeks. 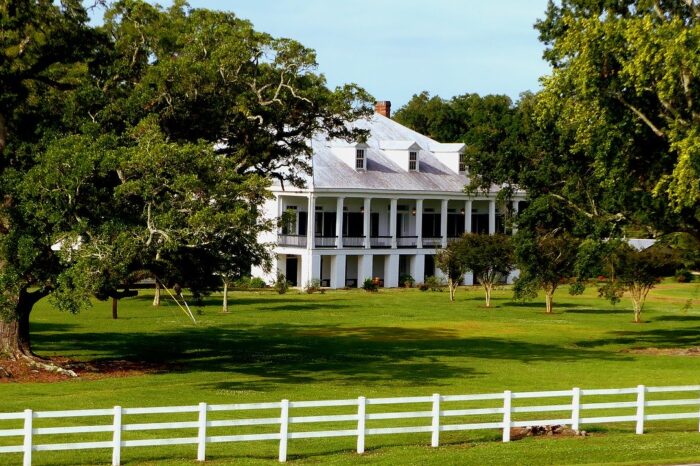 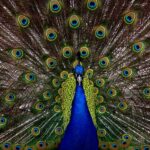 Peacock Still Has No Roku Deal In Place