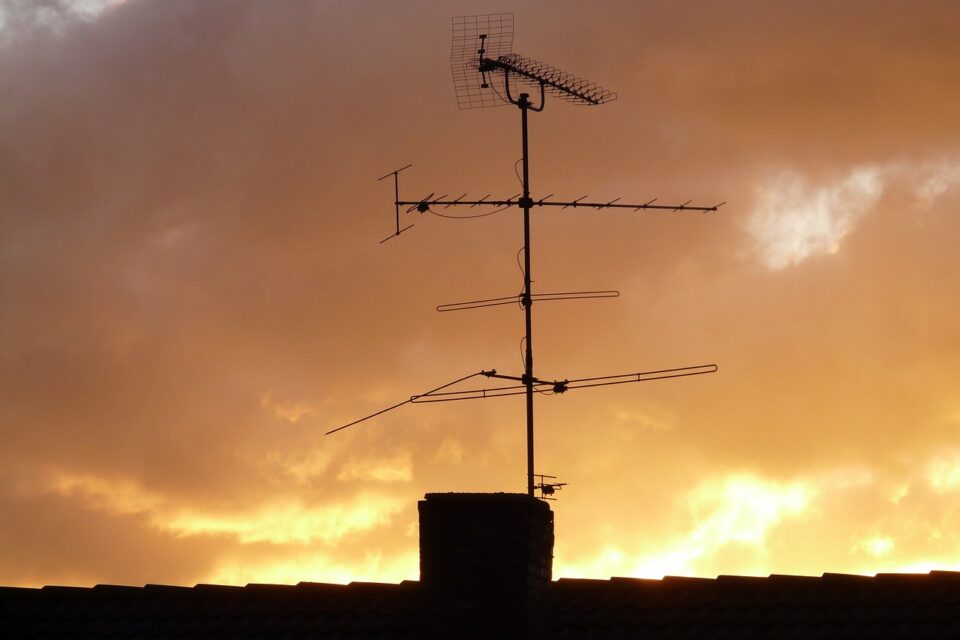 First off, don’t worry. This is not an article saying that you will have to start paying for local TV affiliates or PBS when you watch it with an antenna. This article is about how companies could choose to use the new TV broadcast standard (ATSC 3.0) which is also called Next Gen TV. There is actually a way to get cable channels without having a cable connection at home nor would you need a satellite dish. And the first company to deliver it is Evoca.

First off just so you can sound like an expert to your friends let’s first cover the fact that the name of the service is pronounced like (E-Vah-Ka). It is a first of its kind pay-TV service operating at the moment out of Boise Idaho. The service, which is still in its early stages is meant to deliver what people would think of as traditional cable TV via an antenna and broadcast transmitter like what people think of as “local channels” aka network affiliates. That means nobody comes out to your house to hook it up. You just install an antenna via Evoca’s set-top box hook it up to a minimal internet connection and watch TV. The company founder Todd Achilles describes the set-top box like a Roku with two TV Tuners. Those tuners are an ATSC 1.0 tuner and ATSC 3.0. If you are not familiar with the term ATSC 1.0 that was the last major standard shift in the TV world. It was when all TV stations started broadcasting in “digital”, which required people to either buy new TV’s or get digital converter boxes to watch free over the air TV. The boxes also have storage space to save content as well as traditional internet-based apps (thus the Roku comparison). The entire thing is set up so that if you are connected to the Internet you will have a seamless transmission for your content no matter how you approach it.

The groundbreaking thing is not that the service has channels and apps though. It is that it is delivered from a broadcast transmitter, just like major OTA networks. And on top of that, the service does not require any new infrastructure besides the set-top box. The antenna you use to get the signal is not a new Evoca antenna or specialized ATSC 3.0 antenna. Nor do you need to be close to some fiberoptic wire network. You can use any antenna you would like, although the company does have a tool to help users select their antenna.

So, most people understand the idea of receiving TV from an antenna. And kids if you don’t, this might be the first time you ask your grandparents for information on a new technology. The difference between getting channels via an antenna with Evoca and using your tuner to grab whatever channels are readily available via a scan is that Evoca’s entire lineup is coming from one place, one direction. This means you will not have weak signals and strong signals sputtering in and out.

At the moment Evoca is working on deals with numerous providers that will beef up the service before it begins to spread but it already offers a number of cable channels including the NFL Network, The Hallmark Channel, The Game Show Network, and The Weather Channel. You can see its entire lineup here.

How is Evoca different than current cable replacement services? The thing that sets Evoca apart is its delivery system. When you are watching channels via Evoca provided via this combo of over their air signals and the Internet you are not using data to receive them. This means that users with data caps have no fear of going over for watching TV. Check out as much of the NFL Network or Curiosity Stream as you want.

On the other hand, Internet-based cable replacement services like SlingTV or fuboTV require users to stream all of their content via a high-speed connection. And the hours they stream use up a trackable level of bandwidth. Many ISP’s treat bandwidth use like electricity or water. Not that you pay by the gallon, but past a certain point some charge for what you use.

In places where there are no data caps, this is not a problem. But in markets with data caps, people are sometimes shocked with high broadband bills when all they are doing is streaming free services much less a pay-TV service. This happens often in markets with little to no competition. Why? Because the provider has them over a barrel. During our converation via this year’s Pepcom, Achilles explained that Boise is such a marketplace, an area he described as a broadband desert. And in a great twist, the area also has a high use rate for OTA antennas. This made Boise a great place to get the concept off the ground.

Evoca is not available anywhere else yet, but there are plans to roll it out to more places as the technology matures and the channel lineup comes totally into focus. Will you get it where you live? It actually depends on what resources are available. In order for Evoca to operate in a  market, it needs to have access to an open TV channel and transmitter space. This means early on it will be less likely for Evoca to jump into the biggest markets in the US. But on the other hand, it could be a major alternative in mid-sized media markets and rural areas.

As the service adds more major cable networks things will come into focus. And truthfully most people out there will not really pay attention to all of the exciting stuff happening in the background. Most people just want to know if they can watch the game on it. But change is coming. We are about to come full circle. TV started with transmitters and antennas, then cable, then satellite TV, then Internet TV and it will all meet together with Internet TV delivered by antennas. Are you confused. Don’t worry. Just enjoy the show. 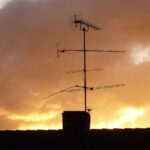