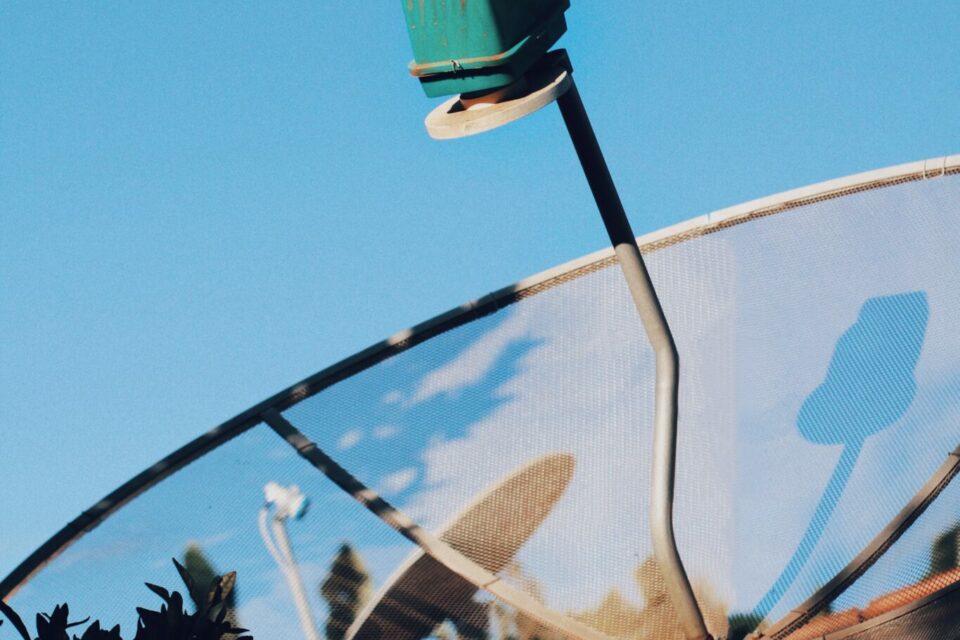 Orbi TV, the satellite dish service aimed at cord-cutters will be shutting down. The company, which launched in 2019 was targetted towards customers who did not want to sign up for contract-based TV services but also could not access high-speed internet. The cross-section is a terribly underserved market but not large enough or apparently interested enough in services to keep the product sustainable. Read our article on Orbi here.

The service charged between $40-$50 per month but required boxes on each TV in order to access programming, which is where the costs could add up. Each receiver cost $100.00.

The abrupt end of the service ushers in a new partnership between Orbi and Dish Network. Orbi customers can sign up for Dish Network with a major discount. Orbi users , for a limited time, can switch over to Dish for $100 and subscribe to a monthly Dish programming package for $52.99. You may as well consider the $100.00 fee a charge for the receiver. While the deal advertises that users get the first receiver for free, it appears that the $100.00 fee is there to cover the cost of the dish. Otherwise why would there be a fee?

The broadband deserts of the US are a problem for many people who do not live in coastal areas. Hopefully the advent of 5G and ATSC 3.0 will allow more customers access to the services they currently lack shortly. Until then at least tv services will still be available. 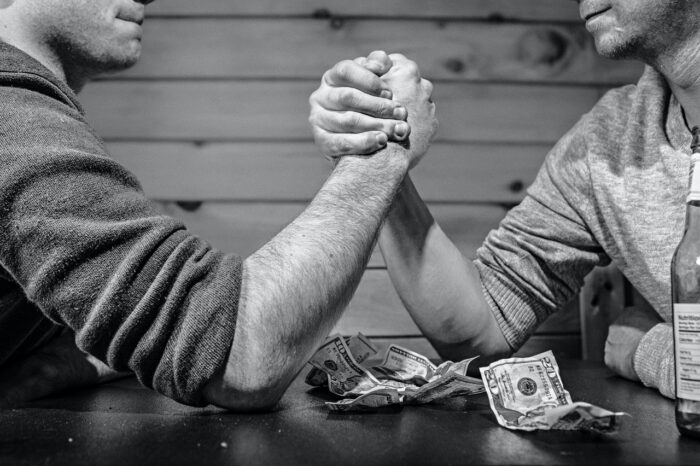 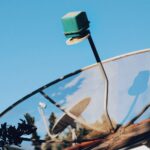