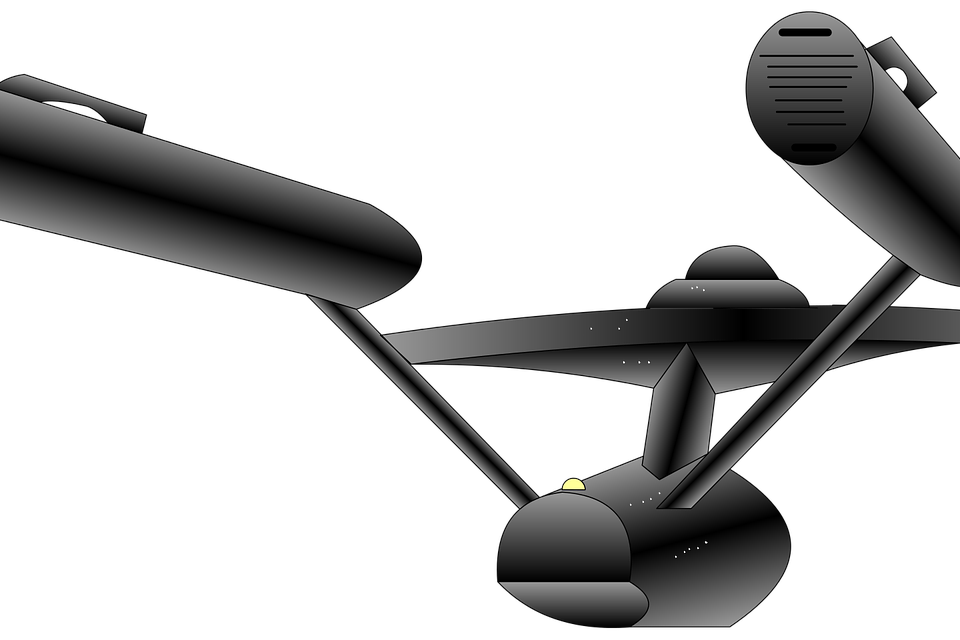 Does CBS All Access or the upcoming service have faith in anything besides  Star Trek? It doesn’t look like it.

CBS ALL Access announced a new Star Trek series based on the voyages of Captain Christopher Pike. In Star Trek cannon  Pike was the captain of the Enterprise before Captain Kirk. The new series will be called Strange New Worlds.

The current incarnation of Pike was introduced to the current timeline in Star Trek Discovery season 2. 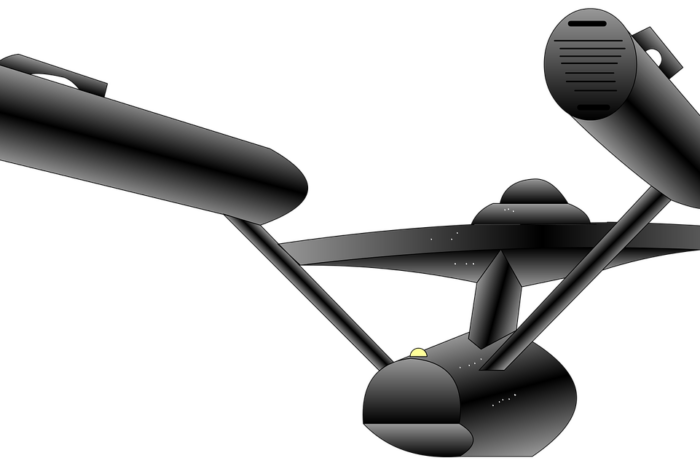 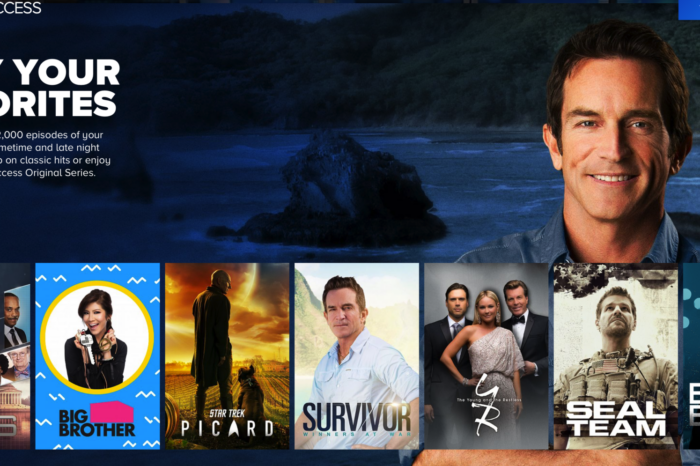 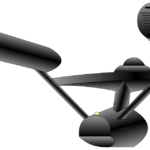