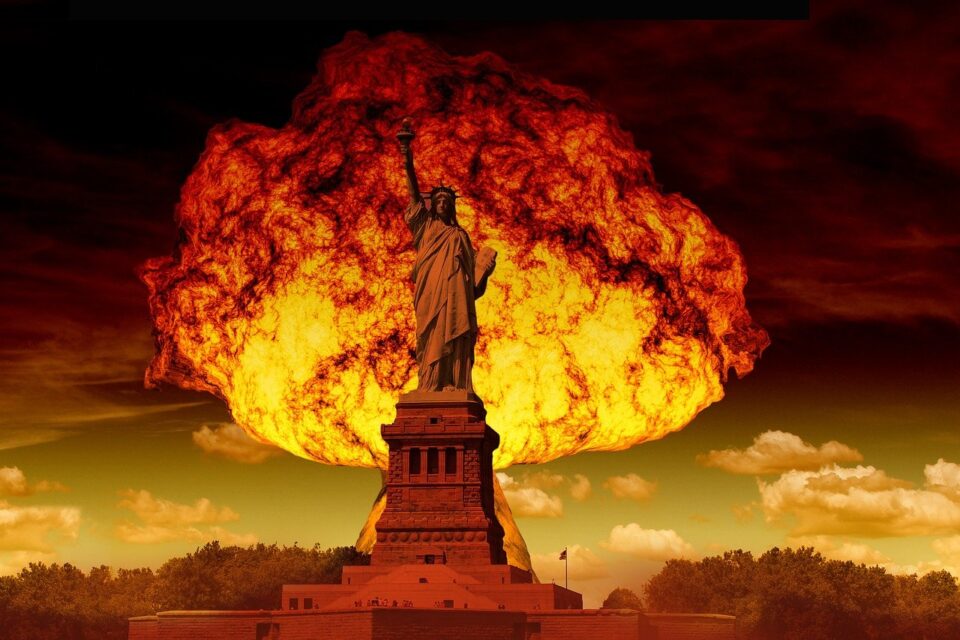 When I was a kid I lost lots of hours of sleep the nights when we watched a new show featuring the predictions of Nostradamus. Oh No he said there would be an earthquake in New York and a tidal wave would hit NC. After all, he totally got Hitler right when he said Hister. You know, because when you are looking hundreds of years into the future you can expect to have a few typos right? And boy was it convincing. Someone with a canter straight from hell itself would read his quatrains in s sinister ghostly way and then someone very official-looking would look at the camera and say Experts say that it’s likely that the greatest prophet in history has painted a bullseye right on the US because he predicted a great king of terror would rise. Then they just assign a name and face. It Gorbachev, it’s the Ayatollah, its the current president. And when will it happen. Sometime in the future maybe 20 years from when the show was aired. Long enough for people to forget about it. But in the 2000s the limits of the collective imagination and understanding of his tympos (time typos) 🙂 had run its course.

Missed deadlines like a 1999 date for WW3 the 2000 disaster and the interlacing of the Mayan prophesy cooled the jets on producers for a bit. Let me tell you, sometimes it’s great comedy when you can find an old Nostradamus special from the 70s that predicts the end of the world in 1986. But Discovery+ is giving it another shot. The new show filmed almost Ancient Aliens “End of Days” actually proposes multiple possible scenarios that could destroy all life on earth. And for convenience sake multiple dates. By mixing real science like how tectonic plates work or what would happen if a nuclear blast went off in Hudson Bay and mixing in clips of disasters throughout the world and brief clips of people again with very official titles like “astrophysist” or “New Age Mentalist” chiming in with excited scary buzz words” Total Calamity”, “No one would survive”.

In other words its a Nostradamus special. The show is available in the original programming section of Discovery+ and certainly going to traumatize a whole new generation.

Warner Will Not Release Theatrical Movies Early On Max in 2022 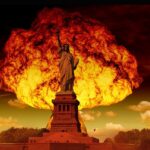