HBO Max is about to deliver on the most highly anticipated projects of its first year in business. Zack Snyder’s Justice League. The four-hour film was teased at HBO Max’s debut presentation as a signal that Warner Media/AT&T was ready to deliver something different in the streaming space that flexed the company’s intellectual property and answered a call from fans to see the movie as originally formulated by the original director.

Zack Snyder had been tapped as the director of the movie as part of a multi-film series meant to launch DC’s characters into a connected film universe that could compete with Disney/Marvel. Due to a family emergency, Snyder left the project, which was taken up by Joss Weedon who according to people associated with the project, took the film in a different direction. The finished project underperformed at the box office and led to an Internet-led fan revolt demanding to see the movie presented the way the original director intended. The irony behind the build-up for the Snyder version of the Justice League is that the director’s other takes on DC had been panned as too dark and broody.

Nonetheless a steady drumbeat for the “Snyder Cut” built much like the earlier push to see Richard Donner’s version of Superman 2, which featured Marlon Brando again as well as a totally different reveal scene between Clark and Lois.

The new version of the film will be part of a major one-two punch for HBO Max as it aims to push subscriber numbers and activations to a new level. The difference between subscribers and activations is this. There are two ways to access HBO Max. There is one set of customers who subscribe to the app all on its own and access it purely as an on-demand service. On the other hand, there are millions of pay-tv customers who subscribe to HBO’s traditional live TV service. They too have access to HBO Max. The difference between HBO Max and traditional HBO is that HBO Max features exclusive HBO Max programming like Zack Snyder’s Justice League and the rollout of Warner Brothers Films the same day as they go to the theaters. Later this month Godzilla Vs Kong will hit the screens giving HBO Max arguably two of the biggest popcorn films of the year after a summer of shuttered theaters left audiences with few if any traditional escapist action movies. HBO Max saw a big pickup in activity in December when it featured Wonder Woman 1984.

Zack Snyder’s Justice League is a 4-hour movie that is said to feature more characters, more story building, and according to some who have reviewed it a better payoff. HBO Max is available on all major streaming platforms and the HBO Max Website. 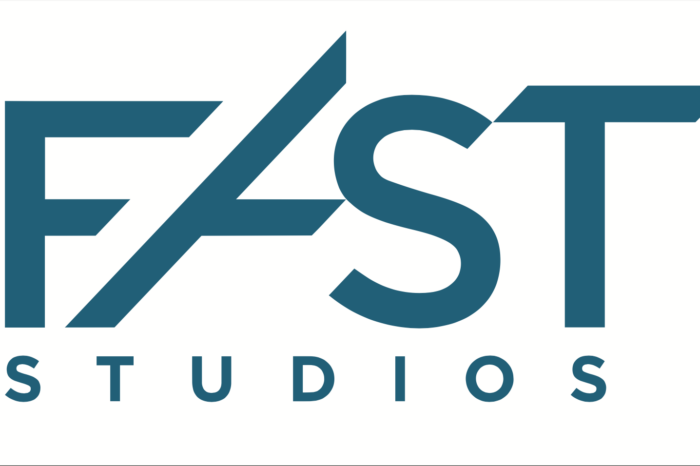 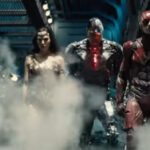