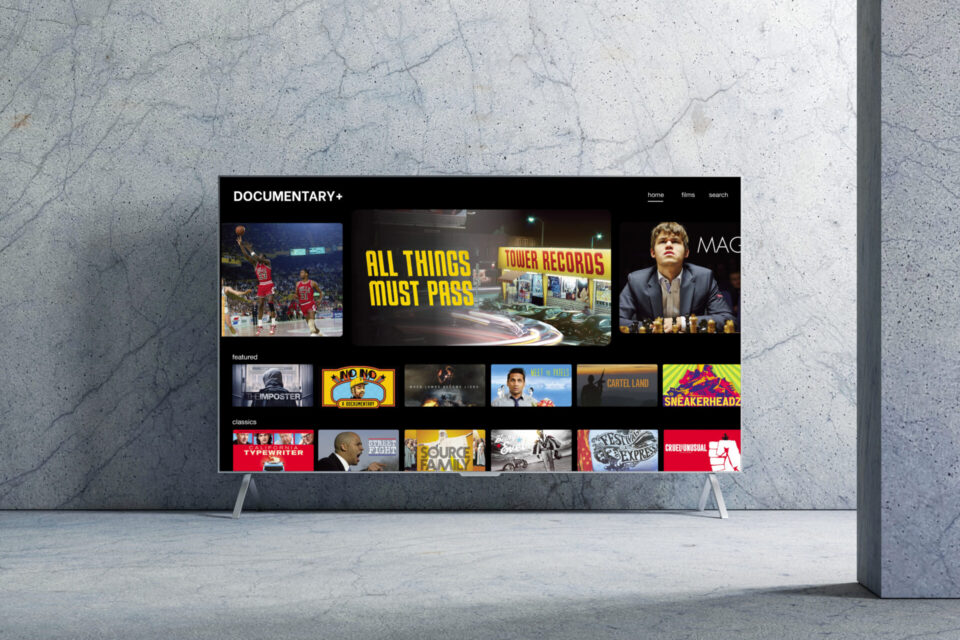 LOS ANGELES (January 28, 2021) – Documentary+, a global nonfiction streaming platform, launched today to serve as the preeminent home for feature-length and short documentary films. With a large curated collection, the Documentary+ film library ranges from Academy Award-winners to festival darlings and is available to audiences for a premium viewing experience on any device. Documentary+ is a joint venture between nonfiction studio XTR and the late Tony Hsieh.

Documentary+ launches with a highly curated selection of critically-acclaimed films and features award-winning and nominated filmmakers. iGabbert (Ottolenghi and the Cakes of Versailles).

“There has never been a more exciting time for nonfiction — we’re seeing visionary new directors emerge and streaming has given documentary films wide new global audiences,” said Bryn Mooser, co-founder of Documentary+ and CEO of XTR. “With Documentary+, not only are we building a home for some of the best documentary films of our time, but we’re giving filmmakers another option for distribution as competition continues to increase. The COVID pandemic created this great digital acceleration and we are building Documentary+ to be a key cornerstone in the future of the industry.”

Documentary+ will be looking at potential acquisitions to add to their expansive library at the 2021 Sundance Film Festival, where Mooser’s documentary studio XTR has eight films premiering, making up 60% of all the documentaries in the U.S. competition. Since the company’s inception, XTR has invested into over 40 documentaries including You Cannot Kill David Arquette, Feels Good Man, 76 Days, Bloody Nose, Empty Pockets, The Fight and more.

Documentary+ is available for free today on all streaming platforms including Apple TV, Amazon and Roku, mobile devices and www.docplus.com. 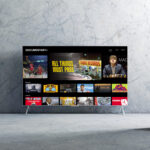