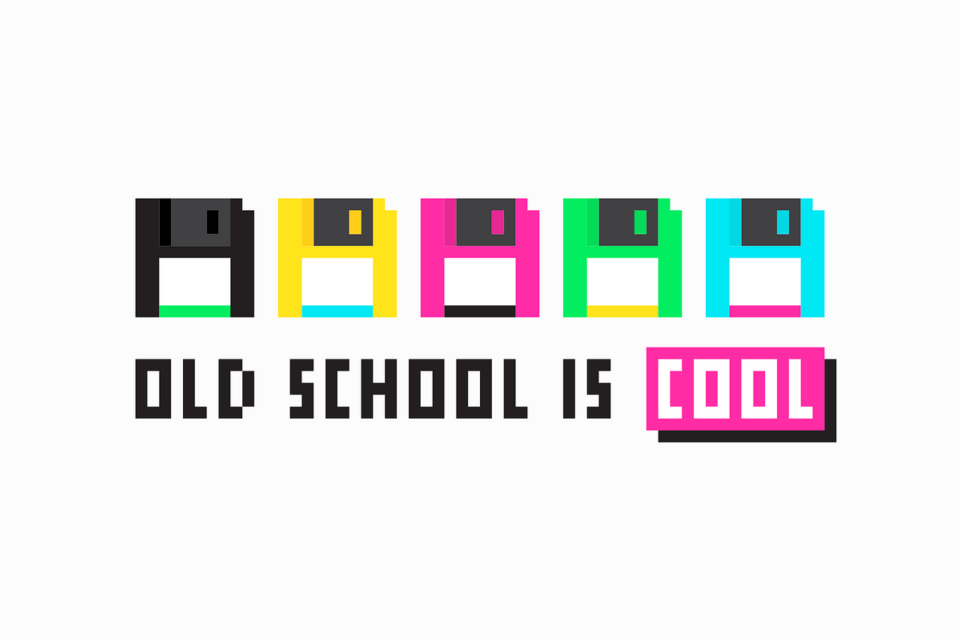 Netflix is hardly a substitute for a peer-reviewed psychological study, but neither is sales of underwear and socks. Why the hell am I talking about underwear? That is a very logical question on your part, but the reason I am is because economist look at the sales of undergarments as a sign of the health of the economy. The idea is that people don’t buy socks and underwear when times are tough, because it’s not like they will be judged for their fashion choices or holes when nobody sees it.

If underwear purchases are reflective of the willingness to spend, I venture that Netflix should be used as a barometer of mood in the country. How? Because Netflix recently brought back features that shared what other people were watching via top 10 lists and trending rows. When Netflix was new on the scene the streaming option included popular locally. It served as a reflection on tastes of the times. During this national lockdown taking a peek at the Netflix trending and top 10’s gives us a snap shot of what people are looking for and how they are feeling and the thing is, you can see the mood of the country changing.

A month ago as the country began to grapple with a situation that felt like the back story for a post apocalyptic movie Netflix’s most popular movies reflected the anxiety. I don’t know why people would choose to watch 2012, Contagion, Outbreak and so many other impending doom scenarios during a time of actual real emergency, but they were. Maybe it’s because despite the dark story lines, everything turns out pretty good in the end. We emerge damaged but stronger.

But it seems 5 weeks or more of shut down time has pushed people away from substituting their own misery with the misery of movie characters and moved their tastes in another direction. Lighthearted comedy and nostalgia.

Weeks before the pandemic began to take hold Netflix began to stream some classic hijinks from the 1980s and early 1990s. And it seems like people have discovered it in a search for frivolity during a stressful time. Take a look at the trending section on Netflix today and you will see a different reflection of tastes.

So what can we see people watching now? The Naked Gun trilogy, Back To The Future 3, The Austin Powers trilogy, Cheers,  and Police Academy 1-6. Turn on the old Police Academy and try not to smile when you hear that cheerful theme launch. If you haven’t seen these movies for years the wave of nostalgia is going to wash over you like the smell of your grandmas cooking. It’s not that these movies were exceptional. They were super formulaic and built on lots of stereotypes that would not make it past sensors today,  but for people my age, they were there during a very stable time. The Reagan and Bush years, the end of the Cold War, the early years of the Clinton administration when the economy boomed. In swaths of the country is seemed like everybody had jobs, money and leisure time and we reflected it at the movies and on TV with a lot less brooding than you see today. There was no room for The Walking Dead, Hell On Wheels, and Breaking Bad. Part of that is because you could not get shows like that on Network TV, “Tune in after Family Matters to see a friendly local science teacher catch incurable cancer and become the one who knocks”. But it can’t be ignored that people just felt better then.

There were terrible things happening in the 1980s. Things like Aids, poverty, famine and so on. But at the most time kids were sheltered from that. And the entertainment that they enjoyed at the time is sheltering them or at least distracting them again. If medical professionals are telling the rest of us the best way to help is to stay home and don’t do things that could make us have to go to the hospital apparently people have decided this inside time is better spent laughing and remembering better times then dwelling on misery.

Fuller House did not get multiple seasons because it was an Emmy level program. It did it because people wanted to see uncle Jessie again. This is why a number of relaunches worked. It was what we watched while we ate supper. While people are stuck at home don’t be surprised if somewhere The Three Amigos or The Great Outdoors begins to trend. Just remember, before you watch this stuff with the kids, make sure you watch it on your own first. 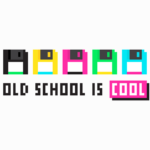