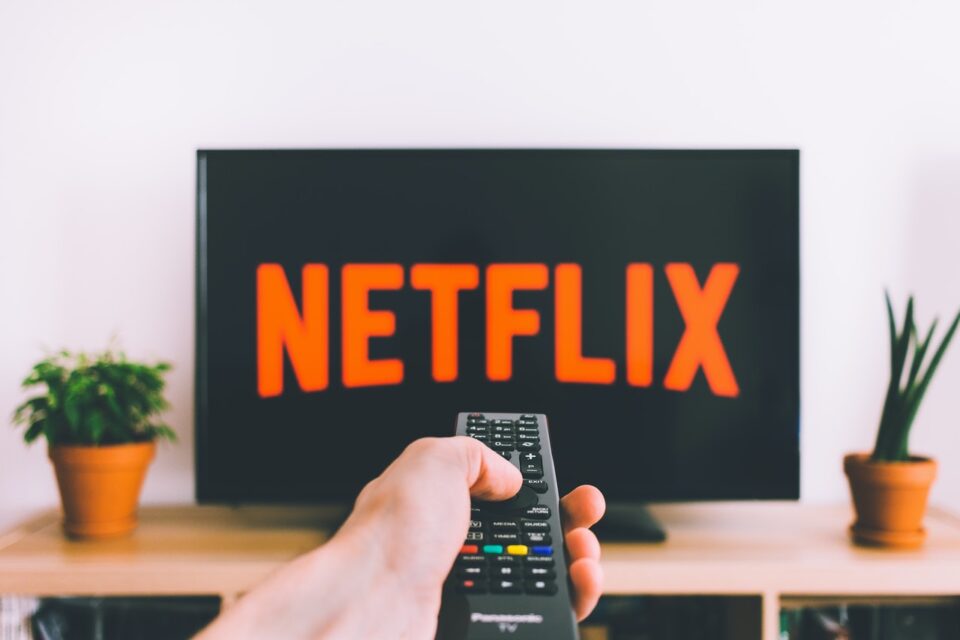 Everybody hates Netflix right? It’s all reruns right? They don’t have any good movies right? Well, 200 plus million people seem to think it’s at least ok. Since the first other streaming service launched Netflix has been the target of so many seeming hit pieces and headlines announcing that the service was going to fall apart. But just like Elton John said Netflix is still standing better than it ever did.

Neither of those changes brought down the service. Neither did the launch of Hulu, Amazon Video, Crackle, or Disney+. And yesterday, Netflix announced that it now has over 200 million subscribers worldwide. Its plan to release a new movie each week of this year is an unheard-of feat. And not only that this movie push has been preceded by an avalanche of high-profile series and specials. Netflix it seems has never been in the place that HBO has been for instance. There was never a “what do you do after the Soprano’s” moment for Netflix. House of Cards, Stranger Things, Orange Is The New Black, The Crown, Fuller House, Now Bridgerton, Cobra kai, and more. That does not even cover the explosion of movies that have worked well including the contact with Happy Madison that brought original movies starring Adam Sandler which have been a hit for the company as well.

Netflix has also built a catalog of series that were good enough for TV but not good enough for the networks that birthed them such as Lucifer, Longmire and Arrested Development. I bet a lot of science fiction fans wish Netflix had a presence when Fox canceled Firefly before it had a chance to get its feet under it. Honestly, Cobra Kai is in this category taking off like a rocket on Netflix after spending its first few seasons as the shiniest object on the end of one of many supposed Netflix killers. You Remember YouTube Red right? What No?

Any traditional TV network would love to have that many recognized brands at the same time. Peacock on the other hand promotes itself around ET and The Office. This is not an attack on Peacock. But it should be noted. Not everything Netflix has put out there worked. That is to be expected. But so much of it has. The future is bright for Netflix. Not only did it become the first streaming network to reach 200 million subs, it also announced it no longer has to to finance through debt.

With more to come than any streaming service or TV network can dream up at the moment, Netflix has a bright future. 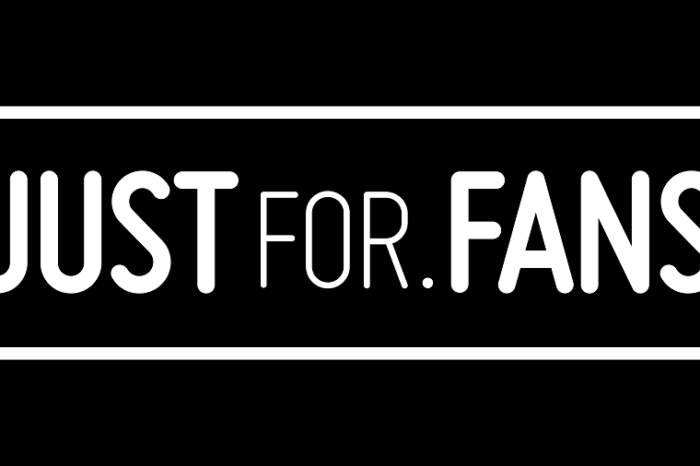 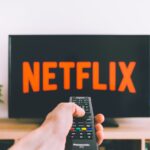