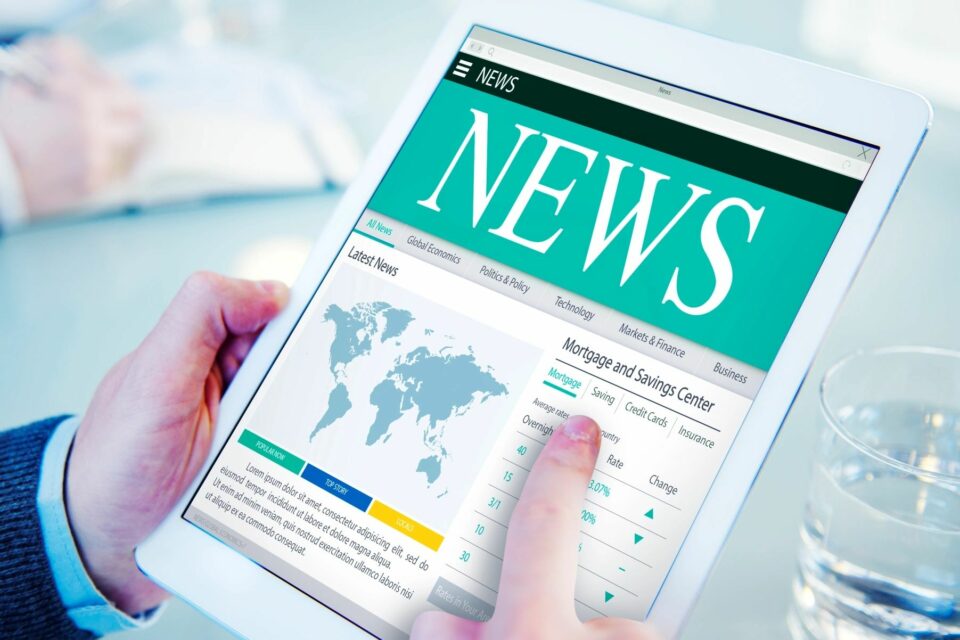 NBC is launching a new service, NBC News Now. The service will be available via the website NBCNews.com/now and the NBC News app. At Launch the service brings 8 hours of live news coverage to the streaming option between 3pm and 11pm. The plan though is for it to be a 24-hour option later down the line. The service is free and available on mobile devices as well as Roku, Fire TV, Android TV and Apple TV. The format will be ad-supported and aimed at reaching those who have eschewed traditional TV delivery models in favor of Internet delivered content.

Important note though,  the content will not feature a live feed of NBC’s broadcast news but instead be built around original content produced for NBC News Now. 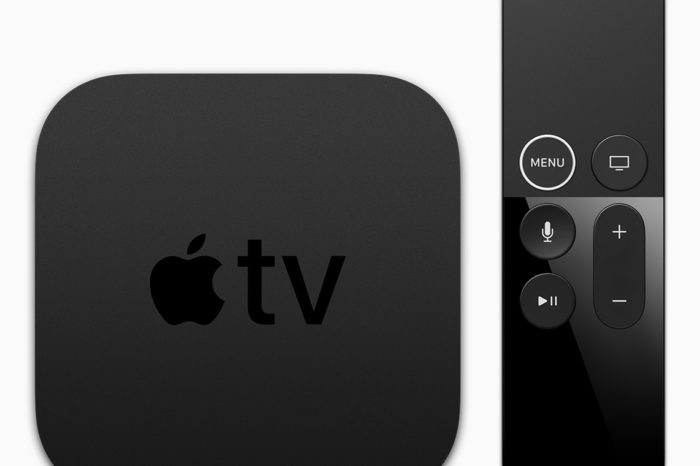 Apple Previews For All Mankind And TV OS Update 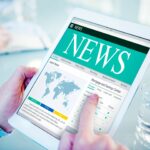