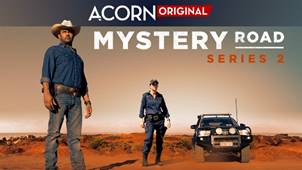 Silver Spring, MD (September 14, 2020):  Australian Film Critics Association Best Actor winner Aaron Pedersen (Jack Irish, A Place to Call Home) reprises his signature role as the gruff yet hard-working Indigenous homicide police detective Jay Swan in this acclaimed, award-winning hit murder mystery. In MYSTERY ROAD, Series 2, Detective Swan takes on a grisly new case in a new town ridden with corruption and to be closer to his family. Set in a coastal Australian community – where the red sand meets the turquoise blue sea and people go for a fresh start or to bury their past – Jay enters a world where secrets past and present run deep and dark and deception is king. Series 2 premieres on Monday, October 12 exclusively on Acorn TV in the U.S. and Canada with two episodes, followed by a weekly episode to premiere every Monday through November 9.  MYSTERY ROAD, Series 2 premiered on ABC TV in Australia on April 19, 2020, a month after its world premiere at the prestigious Berlin Film Festival. Series one was voted “Most Popular Drama” at the 2019 TV Week Logie Awards, and was also the winner of five AACTA Awards, including Best Television Drama Series, as well as awards from the Australian Directors Guild and the Australian Writers’ Guild.

In pursuit of a drug syndicate boss he’s been chasing for years, Jay Swan (Pedersen) arrives in the coastal town of Gideon, to investigate the case of a decapitated body washed up in the mangroves. Jay teams up with a rookie constable with deep ties to the community, Fran Davis (Jada Alberts, Wentworth) to look into the murder, when he determines the killing is indeed drug related. While a suspect, a truck driver, stews in the cells, Jay and Fran search for enough evidence to charge him. Later they encounter a community protesting a dig by a visiting Swedish archaeologist, Sandra Elmquist (Sofia Helin, The Bridge)– the local natives object to her presence to uncover ancient artifacts and fossils to rewrite their history. Elmquist suffers a crisis of conscience when she finds a modern grave at the archaeological survey site that jeopardizes her quest, yet it could also solve a murder.

Also in the series, Jay also crosses paths with his ex-wife Mary (Tasma Walton, Cleverman, Rake), who moved to Gideon to rebuild her life and is seeing a retired cop, Simon (Callan Mulvey, Batman v Superman: Dawn of Justice). Facing obstruction at every turn and a rising body count, Jay Swan must expose the web of corruption plaguing this coastal town. 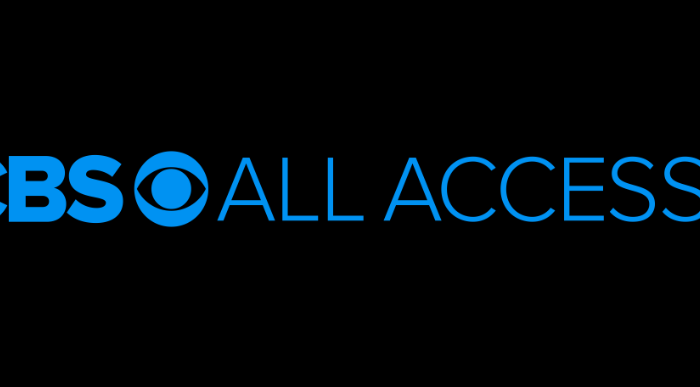 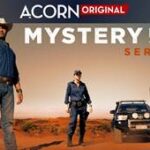