Mr. and Mrs. Smith are coming to the small screen with an action-packed spy show. Don’t worry. It’s not going to be a show with an aging Brad Pitt and Angelina Jolie. The new version will be an Amazon Prime original pairing Donald Glover and Phoebe Waller-Bridge and the title characters. According to the Hollywood Reporter, the project has been in the works for months is expected in 2022.

For those of you who missed the early 2000s Mr. and Mrs. Smith was an action-adventure movie featuring Pitt and Jolie as a married couple on opposite ends of espionage. The sexy romp was a hit at the time but rolled out before every successful film had to be turned into a franchise. Amazon has seen success reimagining characters from earlier eras already with the popular Jack Ryan series based on Tom Clancy’s titular character who was made popular by multiple movies starring Alec Baldwin and Harrison Ford before other attempts at the character staring Ben Affleck and Chris Pine.

Original content is king in the streaming game these days. It should be exciting to see how a show helmed by two Emmy winners with independent streaks can come together on the venture. 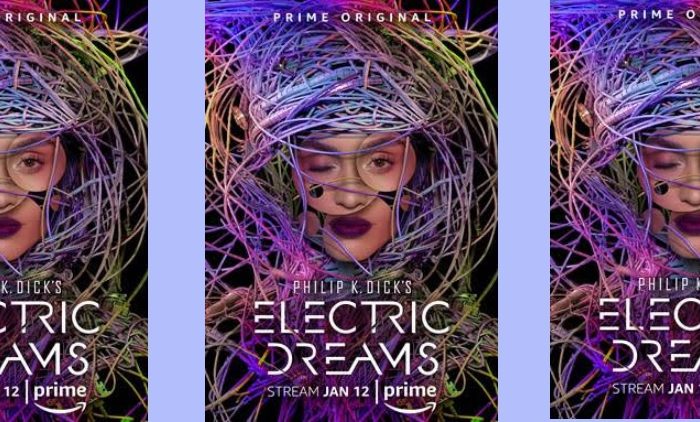 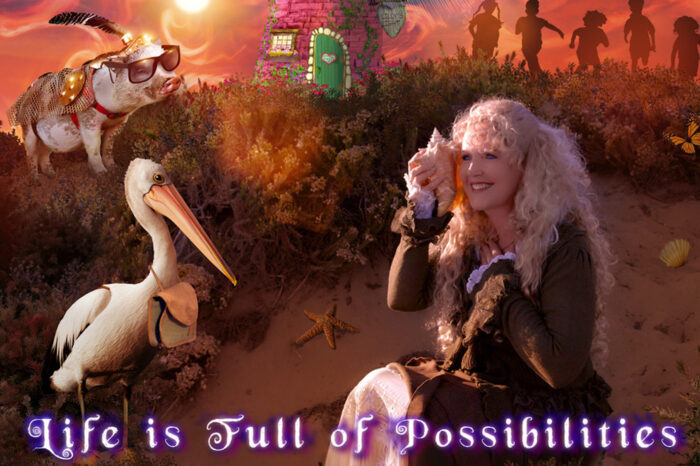