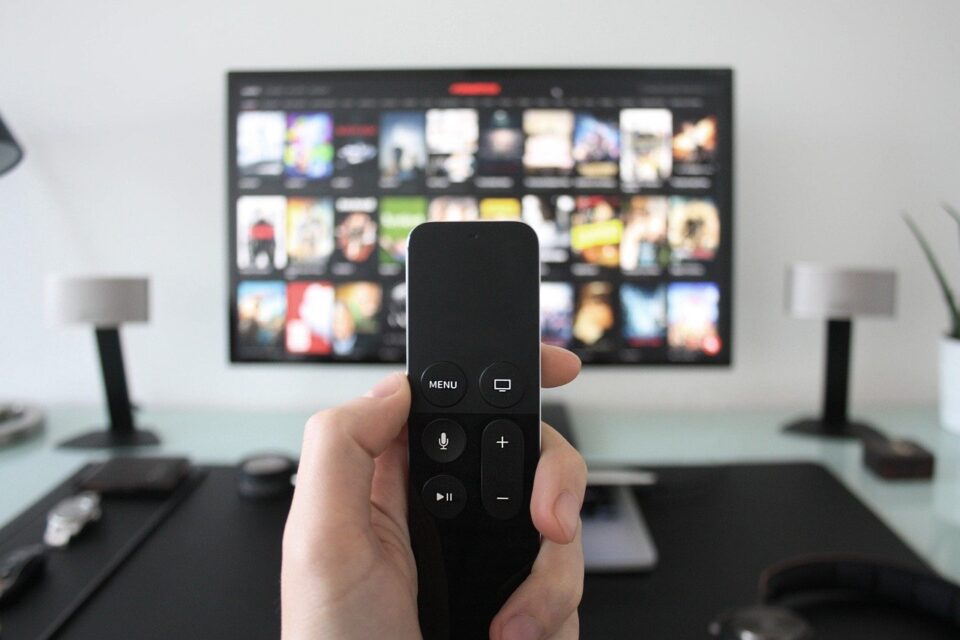 John Stewart, who essentially benched himself during the last four years of political commentary will re-engage with the public at large via a new series on Apple TV+. The plan is for Stewart to host a new current affairs show on the streaming service in a multiyear deal. Now whether Apple TV+ is a factor years from now remains to be seen, but given his impact as host and writer on The Daily Show there is no doubt that John Stewart is a voice that will be welcomed back to the scene.

Stewart won 20 Emmy awards for his work on the daily show including 10 consecutive awards for outstanding variety series. 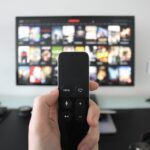