CULVER CITY, Calif. – August 17, 2020 – Amazon Prime Video has announced that Jensen Ackles (Supernatural) will be joining the cast of the hit series The Boys for Season 3.  The casting news was made on Ackles’ social media account. Ackles will portray Soldier Boy  – the original Superhero.  After Soldier Boy fought in World War II, he became the first super celebrity, and a mainstay of American culture for decades.

Showrunner and Executive Producer of The Boys Eric Kripke stated, “When I was a child, I had a crazy, impossible dream — to provide Jensen Ackles with gainful employment.  I’m happy to say that dream has come true.  Jensen is an amazing actor, an even better person, smells like warm chocolate chip cookies, and I consider him a brother.  As Soldier Boy, the very first Superhero, he’ll bring so much humor, pathos, and danger to the role.  I can’t wait to be on set with him again, and bring a bit of Supernatural to The Boys.”

The pick-up of Season 3 of The Boys was announced during their SDCC panel on July 23rd.  Season 2 will premiere on Friday, September 4th, with new episodes available weekly through October 9th.

The second season of The Boys will premiere with the first three episodes on Friday, September 4, and new episodes available each Friday following, culminating in an epic season finale on October 9. The eight-episode Amazon Original series will be available exclusively on Prime Video in more than 240 territories around the world, and is co-produced by Amazon Studios and Sony Pictures Television Studios with Point Grey Pictures, Kripke Enterprises and Original Film.

ABOUT JENSEN ACKLES:
Jensen Ackles currently stars as the lead on the CW¹s longest-running drama, “Supernatural”, which is finishing its fifteenth season. Ackles plays Dean Winchester, the rugged bad boy who teams up with his younger brother to find their missing father and battle evil supernatural forces. 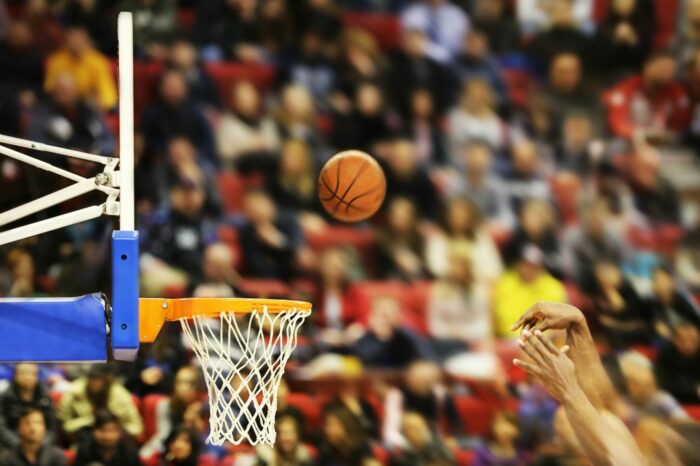 Where Can You Stream The NBA Playoffs Tonight?