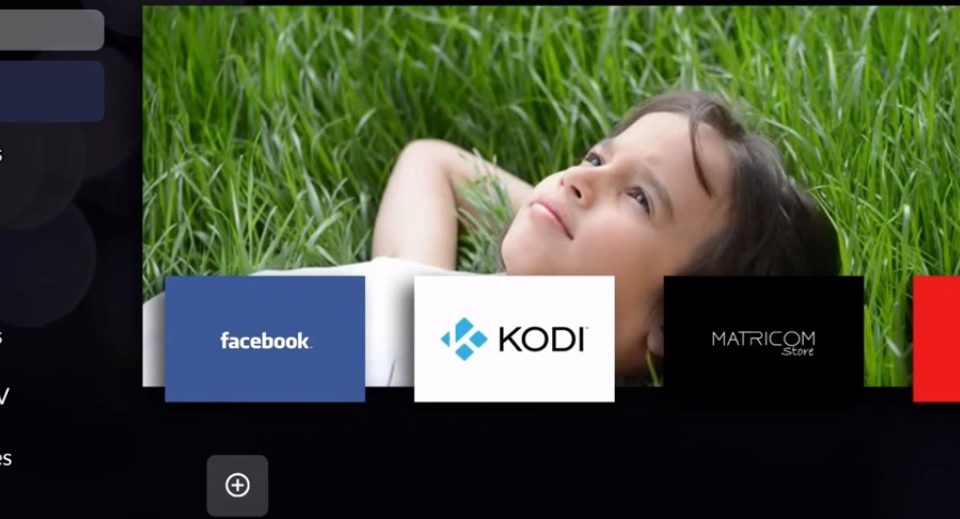 First off I’ll get this part out of the way. Technically there is no such thing as jailbreaking a Fire Stick. Because Jailbreaking was born as a term associated with modifying Apple devices. But the rest of the wannabe hacker world calls any kind of modification of a device jailbreaking if they call it anything at all. Ok, that’s out of the way now.

All that being said, there is a new proposal to allow for streaming devices to be unlockable as reported by Torrent Freak. The undercurrent for the push is that it would allow users to add helpful features that are otherwise not currently available on devices. Apple TV and Roku for instance do not have a browser built-in, while Fire TV devices do. So being able to install a third-party browser could increase the functionality of either device. But copyright holders are not ok with the idea. And it has little to do with the right of someone to get on a browser via a streaming device. It’s about piracy.

“Access controls on these devices are designed to prevent unauthorized access to copyrighted works and subscription services, piracy of signals, and the copying of works,” the copyright holders write. “Once circumvented, even for the ostensible purpose of first installing a lawful application, nothing prevents a user from later installing infringing applications or applications that enable infringement on these devices.”

Are the copyright holders right to be concerned. Of course. People do use streaming devices to distribute copyrighted content. Some sellers say it blatantly. The question at hand is if devices should be allowed to be made in a way that allows it.

I think that the market has already given people a solution for this issue. Roku and Apple TV devices are not unlockable. People who jump into those systems should be made fully aware of this fact ahead of time and with ample reviews, both in print and on YouTube it should be fairly obvious that this is the fact. Facebook groups and other forums will also inform people of the same thing. But Android TV, Fire TV-powered devices and even boxes built on phone-based Android systems are easy to modify to allow apps from outside of their respective app stores. They always have been. It’s usually a matter of flipping a switch in settings though now one must press ok five times on a setting in Google TV’s new set up.

This means that if people want to be able to watch content or access apps from outside creators they have the choice to purchase a device that makes it easy. Roku does not need to be granted permission to allow people to hack their devices. I would propose that any company look at what the general public is asking for and consider it in product design. If Roku users would like a browser built into the device Roku should at least look into it. We have advocated for this over the years. Amazon’s browsers provide a great deal of functionality.

The industry will continue to fight Piracy and people who promote Piracy will continue to promote it. Those in the know understand that it is about a lot more than the latest YouTuber promoting “The best new app or Kodi Build”. What I have been wondering publically for years is why Amazon and Google participate in organizations that fight piracy while selling devices that are used to participate in it. 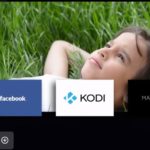