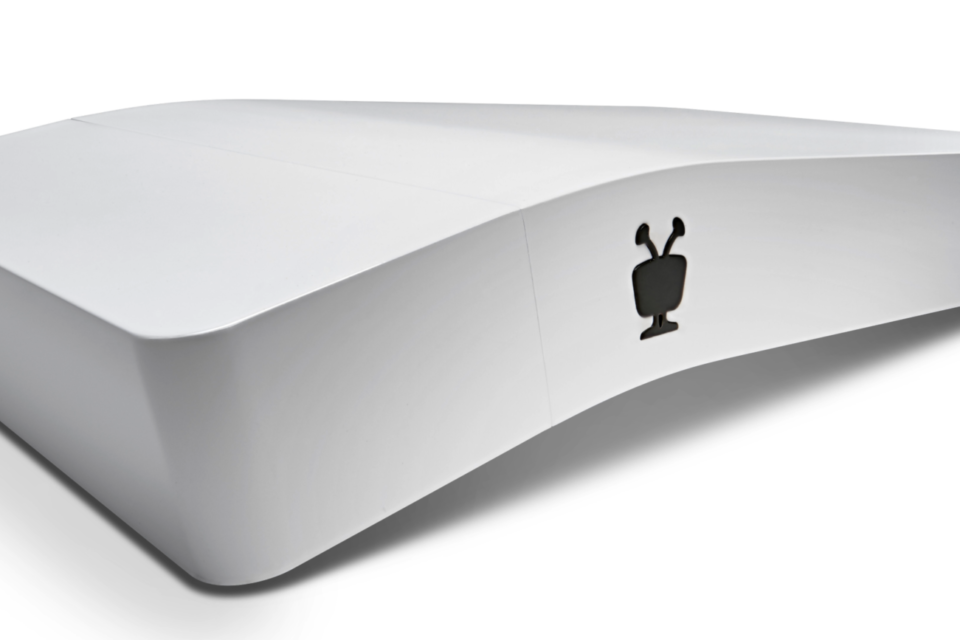 TiVo is no longer an independent company. It is now a brand within Xperi. This is not to say that you will never see products branded by TiVo on the shelves of your local big box stores or online. But what it does mean is that the leadership behind the popular DVR line that allowed customers to integrate cable and OTA signals together and record programming in one unified interface regardless of what TV provider they used is no longer taking the lead in product development.

TiVo became so synonymous with the idea of the DVR that even though it was not the first or only device on the market the idea of Tivoing something was adopted by many to mean recording. The products allowed people to record and watch shows in a digital age that moved past VCR’s and poor quality play back that came with old tapes.

But it should serve notice that the last big product introduced using TiVo branding is a small Android powered streaming device that integrates TiVos aggregation style but does not have a DVR built in. The new device (The TiVo Stream 4K) is built around Sling TV, a cable replacement service with its own cloud based DVR. So the need for a separate DVR is some what null. More so, the idea of DVR integration is no longer groundbreaking. Cable and Satellite providers offer it. So do cable replacement services. There are different limits to the service depending on which provider one works with but at this point having an independent device, paired with a TV provider card and such seems almost out dated. No matter how well it works when set up.

TiVo has been working for year to integrate streaming providers into the systems of their DVR units but can hardly be seen as stand-alone streaming devices. And this is not where the market appears to be going anymore. The consumer demand seems to be marching towards what ever is the most simple and easy to understand solution. And having multiple boxes hooked up to a TV in order to perform specific functions seems very 2010’s in an age where one can buy a TV with Roku, Fire TV or Android TV built in.

This is why we think that the day of the DVR set-top box is over. It is the technology that changed the way people thought of recording and playing back technology and deserves all the credit in the world for making DVR an industry standard. But cloud DVR has surpassed physical DVR in simplicity and convenience.

Do you need more evidence to this fact. Just look at quotes from Xperi regarding the finalization of the merger between the two companies which led to TiVo no longer being traded as a separate company. Dave Shull speaking on the new company did not mention DVR at all.

“The new Xperi can help consumers cut through the entertainment chaos,” said Shull. “TiVo technology will apply the intelligence that allows consumers to discover what they want, while Xperi powers the actual experience through immersive audio and advanced imaging. Through Xperi’s channels, we will bring TiVo capabilities into TVs.”

Even though it is sure to upset longtime TiVo users this is a logical move. The narrative around TV has shifted mightily from bigger and better pictures and how many apps do you provide to where the heck can I find my show. As programming has become more fragmented with more and more services popping up and buying up the rights for programming or taking their own back, finding every show becomes its own journey down the rabbit hole. Think of the Big Bang Theory for instance. It is a show that was broadcast on CBS for 11 seasons. It was available on CBS All Access during its run. But the entire series is streaming on HBO Max. It would be a lot easier to find the show by looking for comedies in a unified guide. Maybe in the future it will be listed next to Friends, Frasier, and the Saved by the Bell reboot instead of requiring customers to dive into three different apps looking for a show they want to see.

That is where TiVo could shine going forward. 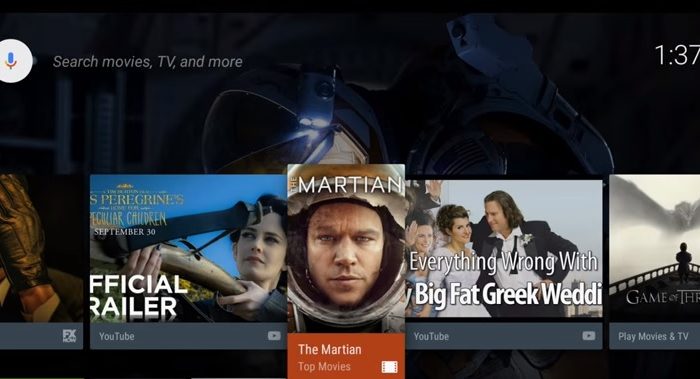 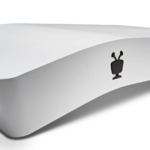