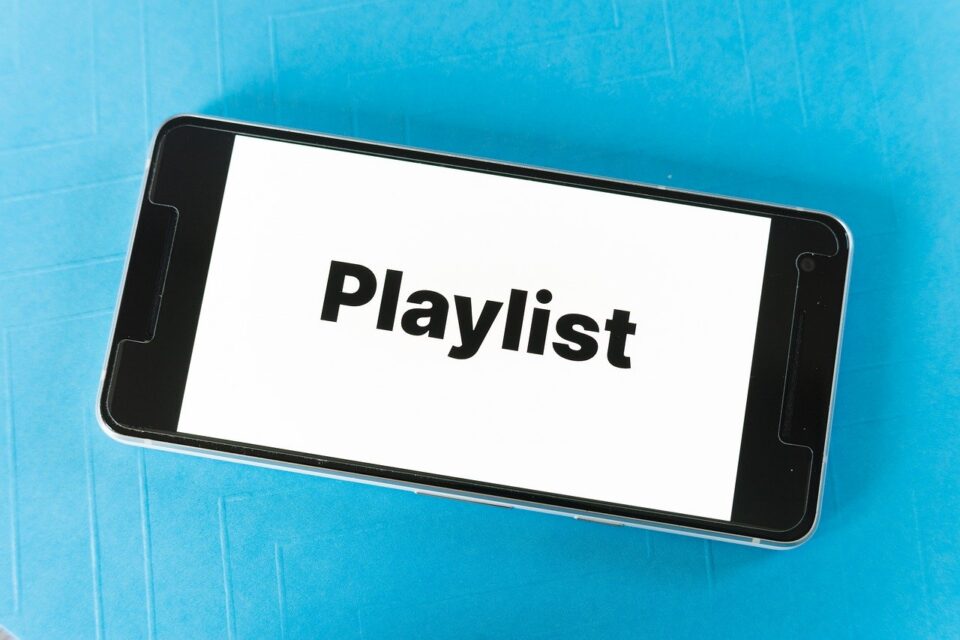 According to Variety Quibi is working to get on Roku and Fire TV. Thanks for catching up guys. When Quibi came out as a service we took a look at it from how it presented itself as an app, its limitations as far as being mobile only and how many types of shows it was offering at the time. Our overall take was that it had a lot to prove as far as a concept. Over the three months since it launched Quibi has already had to do some soul searching in order to figure out why the subscription and use numbers are under their initial expectations.

Well, after a few months of having the service as part of the 90-day trial period I took another look at Quibi. We did two things. First we used Quibi as it was originally intended, or as much as we can under current circumstances. We watched the entirety of A most Dangerous Game on an iPad.

I kept reading about the idea of being able to watch content in both landscape and portrait mode. And frankly the idea does not stand out when you read it. It probably won’t stand out when you read it here either but I’m going to try and explain how it caught my eye. The way that content from A Most Dangerous Game appeared in landscape mode vs portrait mode changed the perspective of a given shot. In portrait mode the action was full screen as apposed to a small rectangle the way Netflix or any other video app appears in portrait mode. Further more, it looked like it may have even been filmed differently for the two perspectives. Portrait mode had tighter shots than landscape. For instance if I person was laying on a couch reading a book in landscape, in portrait mode the shot would concentrate instead on their hands, face and book and not show the rest of their body at all. It was as if you were switching to a totally different angle by flipping the screen. This was actually a pretty interesting way to watch something as I have never seen content that was made to be seen in portrait mode.

As for the short episodes or chapters

This is Quibi’s whole call to arms. Quick Bites. The company envisioned people with a limited amount of time taking in short stories and then moving on. But I can’t say that I would have found watching chapters of the story in that manner at all satisfying. Think of it like reading a short story, which of course The Most Dangerous Game actually is. I don’t speak for the world, but when I read I don’t take in two pages and say OK that’s enough of that. I want to be engrossed. And this format does not allow the user to get engrossed. The only way to get a satisfying experience is to watch something that has already laid out its entire run. When you do that using Quibi feels like watching a movie on Hulu. 7-10 minutes then 1 commercial and then you move on with the story. But I on a personal level have no interest in watching 3 short scenes from an action drama and waiting a week or any amount of time to pick it back up. In fact if I stop watching a movie on Netflix or Hulu for any reason the likely hood that I will finish it later is small. I found A Most Dangerous Game somewhat plodding and predictable, the dialogue was boring and the characters cliched. But in one sitting I could power through. I would not have checked back in a week later to see which mustache twirler was coming after Thor’s brother next though.

More recently the service announced that users would be able to watch the content with AirPlay and ChromeCast enabled devices. I have the ability to do both, so I did. I dove in with a documentary about the LA Clippers in the wake of Donald Sterling’s recorded phone call that led to his ouster as an owner. It was well produced and featured all of the most relevant news personalities and players that would be expected from anything made for ESPN or any other sports channel. But again, in shorts or quick bites it left you asking “but what now?” As a multipart special with commercials it was fine enough. Watching it on TV you could forget that it was initially meant to be mobile only, but at the same time being limited to Apple TV or a ChromeCast/GoogleCast option would be problematic for people out there who are not say “Streaming Advisors” The fact that I have one of every major technology means that I am not limited from choices I made a year or two ago based on what was on sale.

Having to send it to the TV feels old fashioned in 2020, not cutting edge. Back before Watch ESPN had apps for Apple TV and Roku and everything else I used to employ AirPlay to watch ESPN3 content on TV. It worked but it seemed like a lot of trouble to use something that I was already paying for via my Internet/TV provider. And this is what Quibi feels like. It feels like a workaround to an app that you are not supposed to use in that way. It feels like I am side loading a premium service in the way you currently (as of this writing) have to set up HBO Max on a Fire TV. It frankly feels like having to go into your own house through a window.

I feel like this is why Quibi is struggling. The content is good enough if you can take it in undisturbed. But not compelling enough to wait a week for. Its turn-style technology is cool especially if it were used as a second screen experience, which it is not. But the overall delivery method is not visionary. It is limited. Quibi should have launched on every streaming platform from the start. Not doing so put it way behind from the beginning. Its short shows can’t hold an audience. People are willing to wait one week for an episode of The Madnalorian or Game Of Thrones because each episode is a whole story. But whole episodes that are a conversation long do not hook viewers in. They make them look for something else. 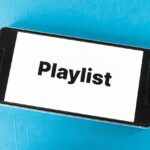