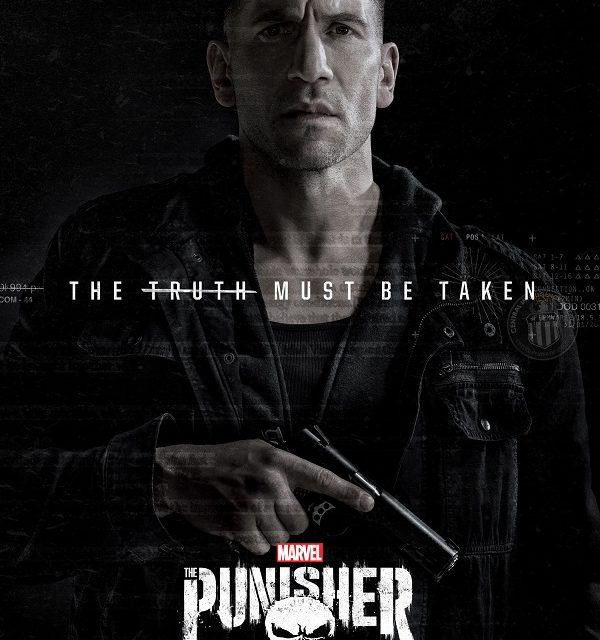 Netflix will cancel the Punisher sure as I can be seen at any personal appearance wearing a round white hat. Why do we say so without any actual official word from Netflix? Call it a hunch. You could also call it obvious. Netflix and Disney are starting to let the kids see how messy their marriage got ahead of the official divorce that will come when Disney begins to pull its content off of Netflix in favor of the upcoming Disney + service.

Not that Netflix will lose the Punisher series at that point. The series will remain on Netflix as Disney has no interest in pulling the Netflix/Marvel Universe shows along for the ride. This is due to more than the content level of the series and gets more into the contractual nature of the entire group of shows that grew out of the Devilverse.

Netflix has already dropped the crown jewel of their Marvel lineup already as Daredevil was canceled shortly after a highly lauded 3rd season dropped. If you have been following the course of this stream you likely know that Luke Cage and Iron Fist both got the axe ahead of Daredevil. The second season of The Punisher has been getting great buzz and likely many viewers, though we will probably never know. But the, likely soon to come, decision will not be based on whether people enjoy the show or not. It is a business decision and branding move that will let Disney and Netflix go their separate ways without muddying the waters of their upcoming streaming wars. Will The Punisher be coming to a theater near you in phase 4 of Marvels rapidly-expanding universe? Time will tell. 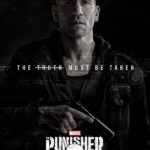