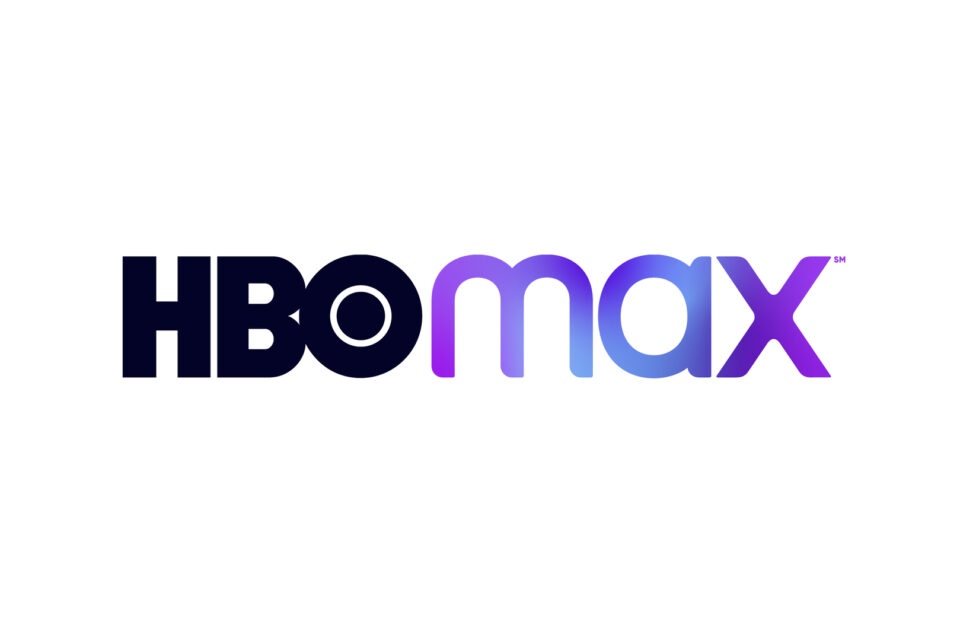 AT&T made a move that anybody who has been following the development of HBO Max should have expected. Charter customers who pay for HBO will get free access to HBO Max as part of their subscription. This move signals a consolidation strategy we have been expecting to see come together for some time. It probably means that HBO will replace HBO Go with HBO Max.

HBO’s cable customers have for years received access to “HBO Go”, an app built for cable subscribers but not available to anybody else. The app existed before cord cutting even took off. HBO later added the option “HBO Now” which provided exactly the same content as HBO Go for customers without cable at a cost of 15 dollars per month. Guess how much HBO Max will cost? If you guessed 15 dollars a month you are correct. We have long wondered why AT&T/Warner Media would operate with two a-la-carte HBO branded services.

Yesterday’s announcement may indicate that HBO will soon reduce the number of services with HBO in its name so that everyone who accesses its content online accesses from the same place whether they are a cable subscriber or not. HBO Now, HBO Go and HBO Max sound like tiers of the same service not sepperate things entirely.

Here is what we expect to happen. HBO’s cable subscribers will be told that the HBO Go app is going to be shuttered but that all of its customers will instead have access to HBO Max, which includes everything they had access to via HBO Go with all of the additional content as well. Next HBO will announce that every HBO Now customer will be converted to HBO Max automatically and continue to pay the same rate. Because like we already said HBO and HBO Max cost $15.00. Are HBO Now customers really going to want to cancel their access to the content they have been paying for all along just because it has a slightly different name and more programming. Fat chance.

What the move will do is allow HBO to tout monthly users in a uniform fashion. It will make it easier for stock holders to understand what is going on, “HBO Max Our online version of HBO showed an increase of this percentage of users this quarter” instead of having to break things down by 3 different streaming services. It will also prevent the perception that HBO Now is losing customers if they are in fact switching to HBO Max.

Having all of their streaming customers in one place will also make the service look better when compared to others in the market. Netflix, Amazon, Disney and Hulu are all behemoths in the market. And it will get awkward if HBO has to constantly say “when you combine HBO Max and HBO Now customers we have this many”

Again this will help the stock holders. It avoids nerve racking headlines about a service failing because the consumers don’t understand what it is. HBO will basically just make it easier for both the whole market to understand.

This will lead to people yelling about losing a service or complaining about the new interface and so on. But in the long run it will make so much more sense to do it that way. 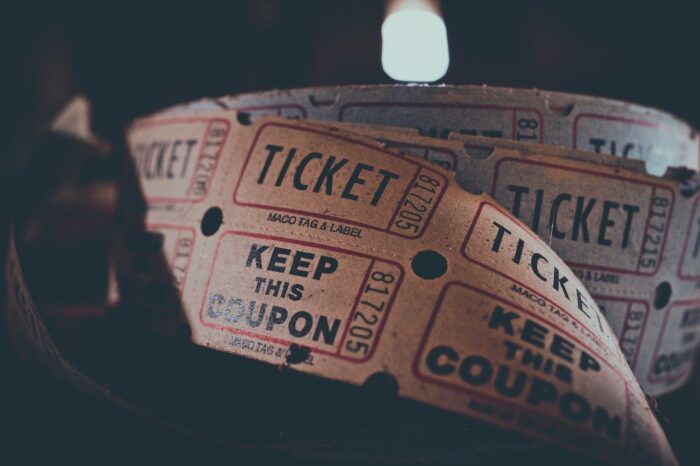 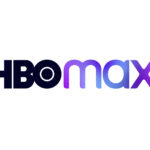