Amazon’s online marketplace is one of the most powerful retail spaces in the world. At this point being able to sell on Amazon can make or break a small company because of the reach offered to sellers on the platform. Amazon in many ways could be seen as a gatekeeper in the American marketplace. So when a product is removed from the marketplace it bears paying attention. Especially if the product removed is in competition with a product made by Amazon.

Recently Amazon removed Tablo stand-alone DVR boxes from its official listings. While the Tablo dongle for the NVIDIA Shield is still available to purchase the DVR set-top boxes which can be used to interact with Roku, Apple TV and Fire TV among others is not for sale via Amazon. Listing for models such as the Tablo DUAL 64GB OTA DVR are only available via 3rd party sellers. Bellow is a screen grab of a listing for a Tablo dual  Tuner device.

Multiple Tablo models that were previously available via Amazon are no longer available to purchase through Amazon leaving customers with far less access to the product that previously.

Amazon stated that Tablo devices have been removed due to copyright infringement. This is a charge often leveled at devices built around the Android operating system sold as “fully loaded” or “unlocked” Android boxes. Those devices are marketed with the promise of delivering free cable TV, movies and sporting events. The Tablo DVR on the other hand only delivers content that is broadcasting over the air to a users own antenna. More so, the only broadcasts that can be accessed are the ones originating in the area where the users antenna is located. The devices are built in order to distribute the signals to at most 4 TV’s a time depending on which model a customer purchases. Tablo makes a 2 and 4 tuner model of its DVR.

“We’re aware of the issue and are working with Amazon towards a positive resolution. It looks like our devices have been improperly categorized in their system as streaming media devices instead of DVRs. Tablo is an OTA DVR, the same type of device as the Amazon Fire TV Recast, and is 100% legal. We’re working as fast as we can to resolve this with the Amazon team in order to get Tablo DVRs back in the marketplace for OTA fans. In the meantime customers can continue to purchase Tablo OTA DVRs via Tablotv.com and Best Buy,” said Renata Scorsone, VP of Marketing at Nuvyyo which owns Tablo DVR. 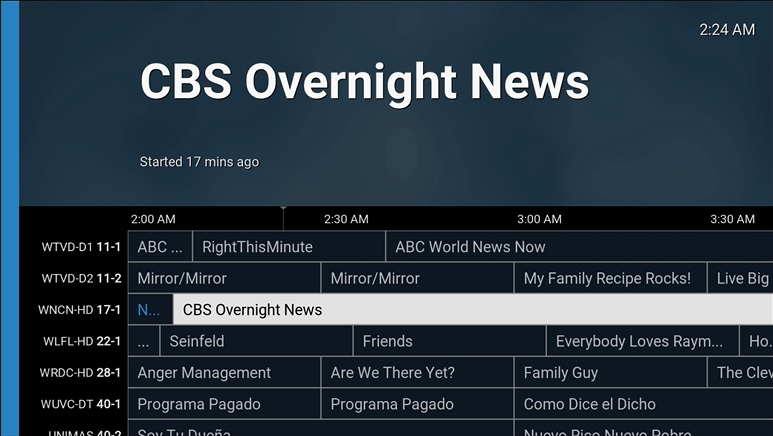 Tablo has proven to be a popular item since it hit the market.

What makes the removal of the devices seem strange is that Tablo DVR’s have been sold on Amazon for years. It is not a new and unknown commodity. Further more, Tablo does not even support third-party apps that could be used to stream copyrighted material. In fact if one owns a Tablo they must access its interface via apps for third-party devices, including the Fire TV. Verses TiVo which has its own interface and streaming apps.

While nobody at Nuvyyo has leveled any allegation against Amazon concerning anti-competitive actions it cannot be ignored that Amazon has its own DVR that integrates into the Fire TV. The Amazon Fire TV Recast DVR is designed specifically for Fire TV and allows users to find over the air programming directly through the Amazon home screen. By knocking back access to the Tablo DVR it only increases the prominence of the Fire TV Recast.

As an experiment we searched for Tablo on the Amazon website. A search for Tablo did return results for the product, though like we stated earlier are via third-party sellers. On the other hand a search for DVR did not return Tablo products on the first two pages. In fact the first Tablo listed under DVRs was the 49th listing under the DVR category.

In an important note, TiVo has not seen this sort of scrutiny. The product which works very differently from Tablo as far is that it does not interact directly with the Fire TV has numerous listings on the website including being the 6th DVR listed in the DVR category. At the top of the page of the DVR category is….The Fire TV Recast, where it sits in a category called Amazon’s choice. In the main listings the Recast is the second DVR listed making it the third time it appears on the first page of the DVR listings.

So, to be clear. The Streaming Advisor is not saying that Amazon is in fact attempting to stifle competition with a similarly priced DVR that can be integrated with the Fire TV by an app. But we do think that the mischaracterization as a media player and removal from its main listings due to copyright infringement is rather confusing. We also feel that the action has potential to hurt the sales and even the reputation of an otherwise honest broker in this arena. The timing at the top of the Holliday shopping season cannot be ignored. Hopefully this is all a huge misunderstanding. We will continue to monitor this story and post any updates as well as any response we get from Amazon regarding this issue. 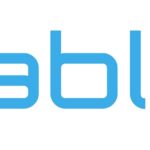