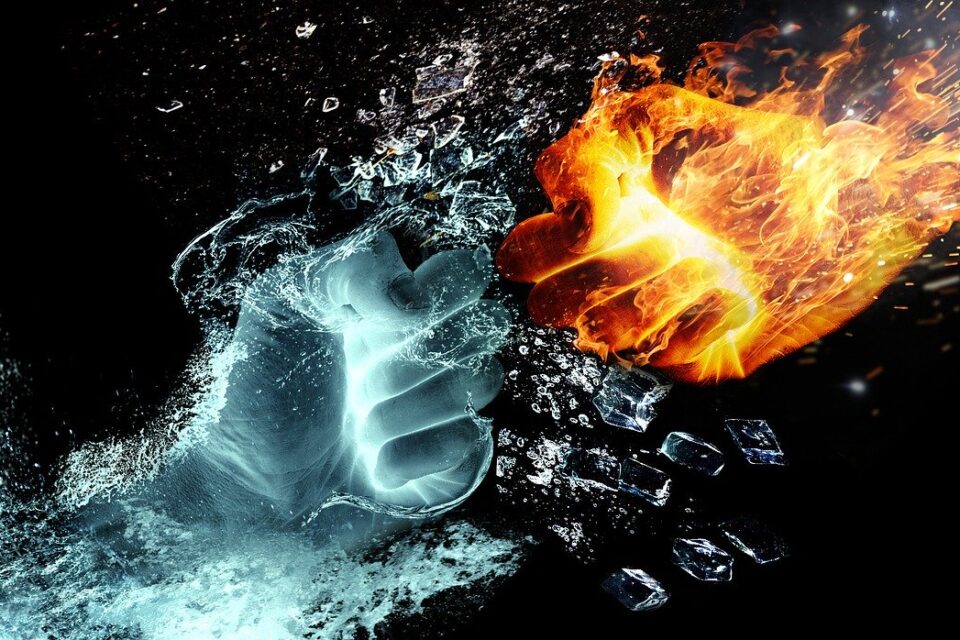 Ok in this business people expect comparisons between services. When looking at Peacock I could not help but feel that to compare it to something along the lines of Netflix, Disney+ or HBO Max would be kind of silly. Why? because Peacock is simply not modeled on that kind of concept. I think people have got to understand that not everyone can be Netflix or Disney and to constantly play tit for tat with services like Tubi VS Disney+ is like comparing a fit bit to a potato chip. They are just different things. So we are comparing Hulu and Peacock. Why. Because they are by far the most similar.

First of all, let’s look at what makes them similar.

Now that we have that out of the way let’s talk about the differences.

TV Shows
First of all, Peacock’s TV choices are nearly identical to Hulu except that only NBC Universal content is available. While Hulu has TV shows from ABC, NBC, Fox, Viacom, Turner Networks and so many others it would be a page long to list them. So as far as a variety of programming Hulu has Peacock hands down.

Peacock
As far as movies go, Peacock suffers from a lack of recent hits. Like Disney+ Peacock mostly features movie content that it owns with some exceptions. But unfortunately, it does not own the most popular brands in entertainment. This would be why some of its digital ads featured middling offerings like “You Me and Dupree” or Shrek. This does not mean that Peacocks’ offering is without value. For instance, it has a strong selection of Alfred Hitchcock films like Vertigo, The Birds, and Psycho. It also houses the classic monster franchise with considered by some to be the first connected universe on film. This features movies like Dracula and Frankenstein. If you ever wanted to see a fun study on the genre this will surely fit the bill. But you will not find a lot of top recent Oscar winners.

Hulu
Hulu signs deals with multiple studios and distribution houses for a considerably wider range of content. Like the TV fare, there is also some direct overlap with Peacock due to the agreements until 2024. For instance, as of the writing of this story, Hulu is offering Parasite, which is last year’s Best Picture winner, Booksmart, Mission Impossible-Fallout, and Rocketman.

Overall when it comes to movies Peacocks biggest problem is that its exclusives are only going to get older while Hulu will be moving in new stuff month after month.

Originals
Original content is tough for Peacock right now. Frankly having the world shut down while things are supposed to be coming together puts a cramp in production. Though considering how long Comcast has been talking about Peacock we would have expected more ready to go then it currently offers. But to be fair HBO Max and even Disney+ were not exactly exploding with content when they launched. At the moment Peacocks’ most hyped offering available is A Brave New World. The series is the most recent attempt to dive into the classic dystopic novel by Aldous Huxley. And we know the dystopia is very in right now considering the popularity of The Man In The High Castle and The Handmaids Tale. The majority of original content at launch is kids content like Cleopatra In Space, and Where’s Waldo. Peacock has all of 4 adult-centered original offerings aside from 2 documentaries. One project that seems to be receiving a lot of attention on social media is Psych 2: Lassie Come Home, a movie based on the USA Network Hit, Psych. There are 35 other projects that have no date to air as of yet. Right now the weakness may be the things it seems most proud of like reboots of Saved By The Bell or Punky Brewster. These are not projects that the public has been screaming for.

Hulu offers 42 original movies/documentaries and 53 original shows. Now to be fair, there are a lot of shows in Hulu’s lineup that fall under the cult category which is a nice way of saying they have small fanbases. More than a few have only 1 season or less than 30 episodes. The service had time to work out the kinks but it is a mature content making machine now with hits like The Handmaids Tale, Pickups of shows like The Mindy Project, The Orville, and Marvel’s Runaways. It also features Castlerock (a highly touted show based on Stephen king’s work). In the movie department, Hulu concentrates most of its efforts on documentaries. It’s most notable entry has been Batman and Bill which tells the story of Batman Co-creator Bill Finger who’s contributions to the character were until only recently was nearly scrubbed from the records.

Truthfully though, Hulu is more known as a TV show catch up service. Hulu has the edge here but Peacock could eventually catch up.

Searchability is really important in a video app. This is because you can offer all the content in the world but if it’s hard to find it might not matter. Here is a place where Hulu really shines. There are multiple ways to find content to watch from its suggestion tools that use clickable headings like TV For You or Movies For You based on the content you already watched. It also has content broken down by multiple subjects and subgenres. It also features user-generated watch lists, curated lists, suggestions and more. Each heading fills the screen with titles and artwork.

With Peacock the search feels a bit dated. Finding something to watch means clicking through rows of content left to right. This was standard for years but feels dated now, especially for a premium service. Finding films just feels like moving things around on a shelf instead of accessing a modern digital library.

Things Peacock offers that Hulu does not
Peacock offers live sports in its basic offering. This includes Premier League matches and NFL Football. Peacock also gives users a unique opportunity to see late-night shows hours ahead of time. You can watch The Tonight Show in primetime and not have to stay up till 12:30 am. This is a pretty cool feature.

Peacock also offers a selection of “Channels”. The channels built on the back of Xumo, the live streaming company Comcast purchased this year. They include 24-hour feeds of news and entertainment including “Today All Day”, An NBC News Feed, a Saturday Night Live channel, and other channels built on popular NBC content along with popular brands like Unsolved Mysteries, Tastemade and Fail Army. This is a section that expected to grow to as many as 70 choices. It is possible that it will be one of the more popular streaming feeds of its type.

Final Verdict
For overall appeal, Hulu has a much broader package and is easier to use. It is a more vetted and polished service but that goes without saying considering it has been at it for well over a decade. With a stronger movie section, a stronger Lineup of TV shows, 10 times as many original offerings and until at least 2024 a lot of the same content found on Peacock in the first place, the choice is pretty easy to make. But the good news for streaming fans is that it is not a totally one or the other decision. Peacock makes about half of its content totally free including the 24-7 channel feed. But as for bang for your buck, we have to side with Hulu. We should expect more from a company with as much money and influence as Comcast. It is sure to grow in scope when the world gets back to normal. And when it does we will take a close look again. 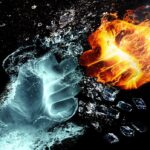